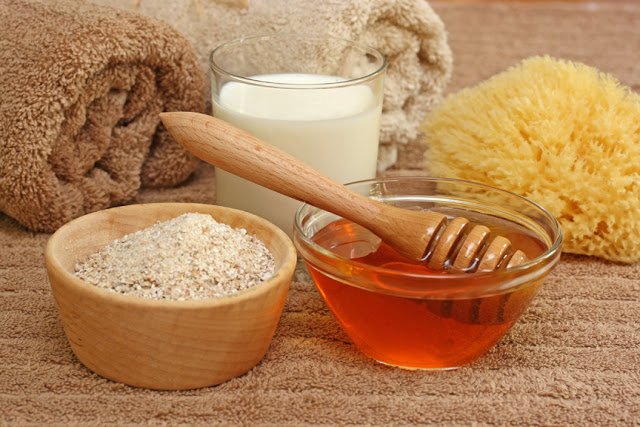 Be fierce in Virabhadrasana III Pose

You’ve seen the asana, but do you know the Warrior legend? Lord Shiva created Virabhadrasana from the locks of his own hair to avenge his wife’s death. Shiva’s wife Sati was the daughter of Daksha; he did not approve of their union. When Sati crashed the large sacrificial festival her father was hosting, to confront him for not inviting them, Daksha scorned her – so she threw herself into the fire. Shiva, enraged, created the fierce Virabhadrasana – 3 eyes, 1,000 arms and a garland of skulls – and ordered him to slay all the guests, then cut off Daksha’s head for good measure. Immediately afterwards, Shiva felt remorse; displaying compassion he brought the guests back to life. Daksha’s head was replaced with that of a goat.

In Warrior I, Virabhadrasana arrives, rising up from underground, sword high. In Warrior II he sets his sights on Daksha. In Warrior III he goes in for the kill, and swiftly cuts off Daksha’s head.

This is the legend – what is the lesson? It’s not immediately evident, but for Shiva, this mission was divine; the warrior destroys to save. The head he cut off was the head of the ego. Virabhadrasana represents the spiritual warrior fighting ignorance, a reminder to humble ourselves.

READ MORE About How To Get Over Your Fear!
Tags: Costa Rican Cooking, get over your fear, Philosophy, Spirituality, Stronger body, Yoga