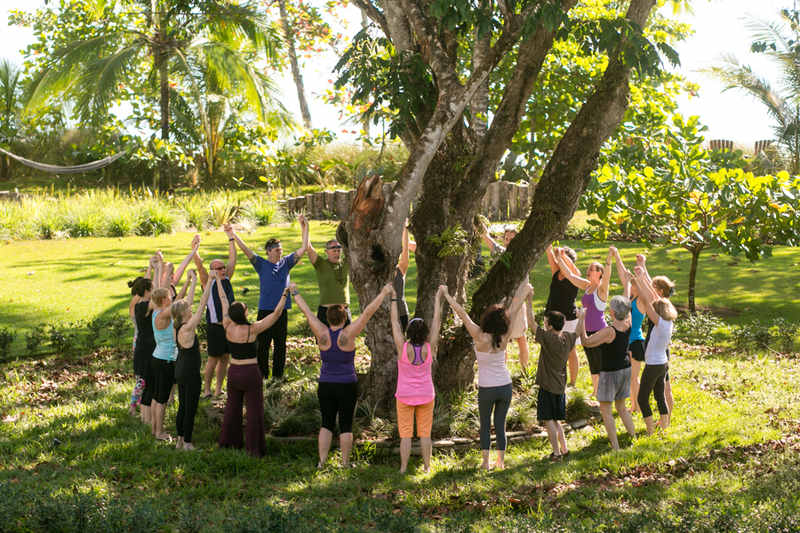 Different religions can be a heated topic, but here at Blue Osa, we are really curious about what philosophies in the world are inspiring people. How many religions are there in the world? What are their differences?

Blue Osa has its own philosophy that is steep in the rituals of the yoga tradition.  We are non denominational and welcome everyone from every race, creed and religious beliefs.

The different religious beliefs are the creeds that people live their lives in accordance with every day. That’s pretty powerful stuff. We have so many different kinds of religions, branches of thought, and philosophies. If you ask me I think that is wonderful because there are so many different types of people.

No one thought could resonate with every person in the world and a lot of religions are similar when you compare the general aspects, so here we take a look at the “bare essentials” of a few different schools of thought, religions, and ethics. 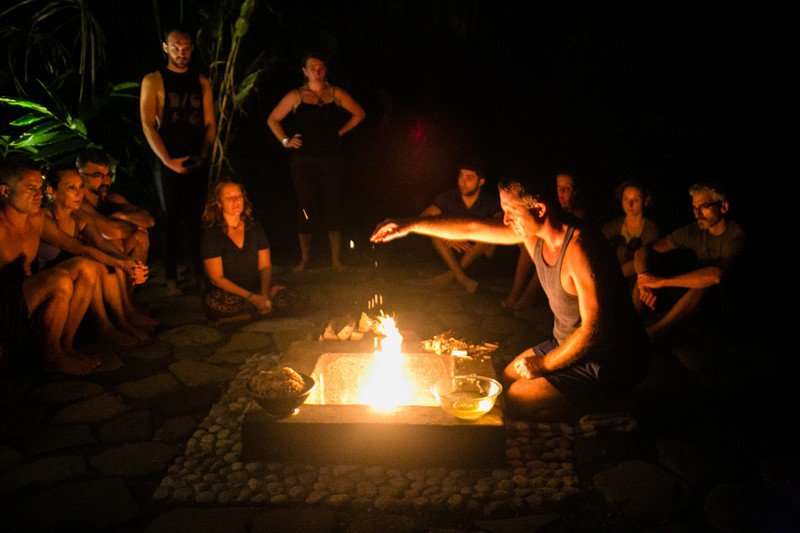 Different Philosophies and Religions at a Glance

Focuses on personal spiritual development to achieve enlightenment based on the story of Buddha (the enlightened one). Buddhists believe that life is endless and that each person is reincarnated and experiences the three signs of existence; transiency, sorry, and selflessness. The core beliefs of Buddhism are surrounded by 4 noble truths.

Buddhism, probably more than other spiritual practices and beliefs, embraces meditation as a path. 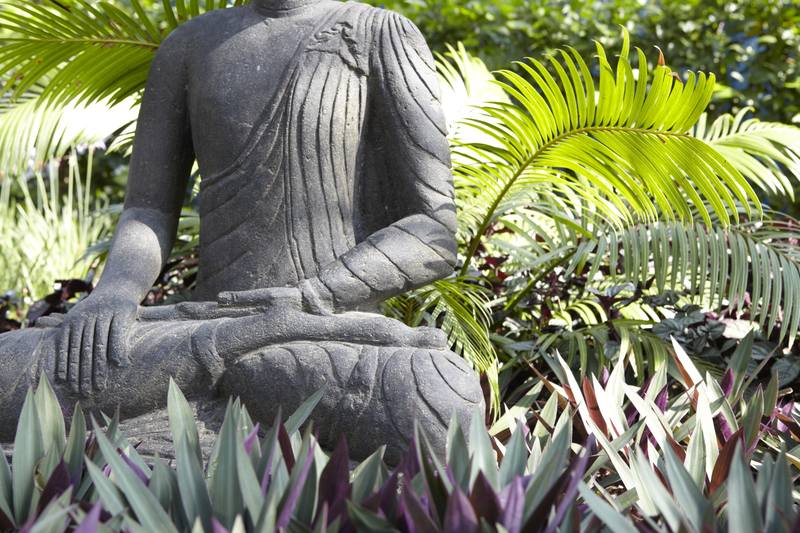 Christianity according to Jesus

The teachings of Jesus encompass a lifetime of healing, forgiveness, and love. The whole of Christianity was built around the coming of Jesus, his divine lifetime, and the messages he was sent here to deliver. His life was a testament to what he believed. His acts of miracles, healing, love, and his final act of crucifixion displayed his love for all and his message that he was here as a gift from God for the people.

It can be interpreted that from the four gospels, Jesus’ two greatest commandments were to love God and love your neighbor as yourself. Jesus taught love and that as you help each other you are helping God. Jesus’s focus of his teachings was love, humility, and to seek perfection. Other messages from Jesus include loving one’s enemy, refraining from hatred or lust, and turning the other cheek. I think it can also be said that forgiveness was a big part of the Christian faith, to be life Jesus was to love and to forgive as God loves and forgives his children.

Christianity according to Catholicism

Catholicism is a broad term for describing specific traditions in the Christian churches theology. Catholicism is distinguished from other forms of Christianity in its commitment to tradition, the sacraments, the Mediation between God, and communion.

Some of the main point of Catholicism are:

There are many principals and ethics of environmentalism as there are with most philosophies. Environmentalism, as opposed with most religions or philosophies, focuses on the relationship between man and earth, instead of man and God. This philosophy is based on observable scientific facts. The main point being that Earth’s carrying capacity is limited and that unless humans start living within those limits, we will destroy not only the planet and all its resources but our species along with it.

Environmentalism has so many branches like religions do, and each branch fights for different treatment of the planet has different focuses. These branches include but are not limited to:

The list goes on, there are so many ideas on how to protect the environment and practice sustainability, the main belief is that any little bit helps, though, and the first step is spreading awareness. The focus is to create a more harmonious existence with the environment through awareness of our impact in all shapes and forms. 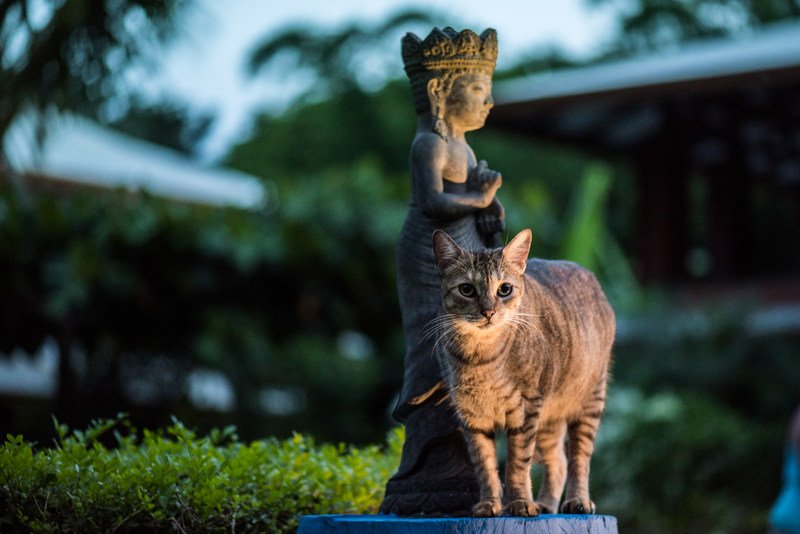 The followers of the Islam religion are called Muslims and believe in Allah. There are 6 main beliefs and the 5 Pillars of Islam which include: declaring there is no God except Allah and that Muhammad is God’s messenger, ritual prayer happens 5 times a day, fasting and self-control during the month of Ramadan, giving 2.5% of one’s saving to the poor and needy, and pilgrimage to Mecca at least once in a lifetime. The 6 main beliefs are in accordance with the five pillars and include: 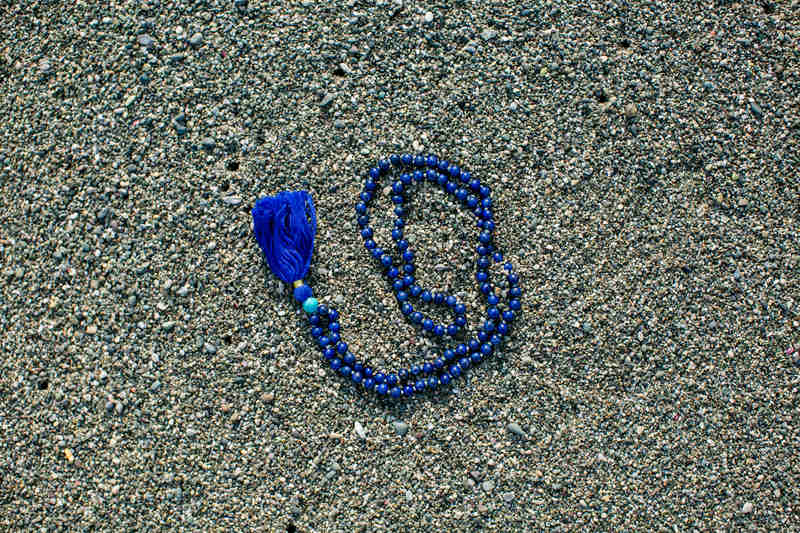 Hinduism is the dominant religion of India and has been called a set of categories of intellectual or philosophical points of view, rather than a rigid, common set of beliefs. It is built around the idea that beliefs determine out thoughts and attitudes about life and therefore directly affect our actions, indirectly affect our destiny, and therefore thoughts and attitudes should be intentional.

It has been called the oldest religion, the eternal law/way, and Sanatana Dharma. Hinduism grants absolute and complete freedom of belief and worship, conceives the whole world as a single family that deifies the one truth, and therefore accepts all forms of beliefs ad dismisses labels of distinct religions.

Hinduism works around the main beliefs of: 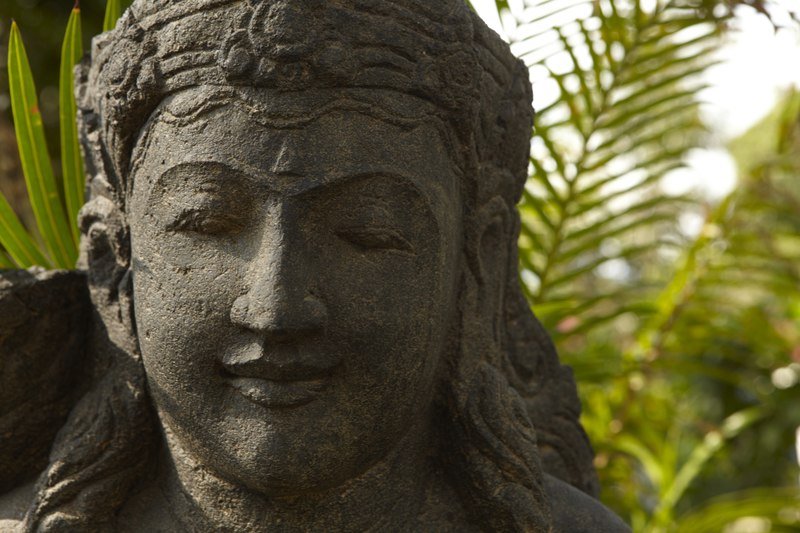 This is just a look at some of the different religions and spiritual practices  that are around the world. When you look with an eye of curiosity, instead of perhaps a debate in who is right or wrong, you can see two things, or at least I saw two big things.

Study Yogic Philosophy At The Next Yoga Teacher Training 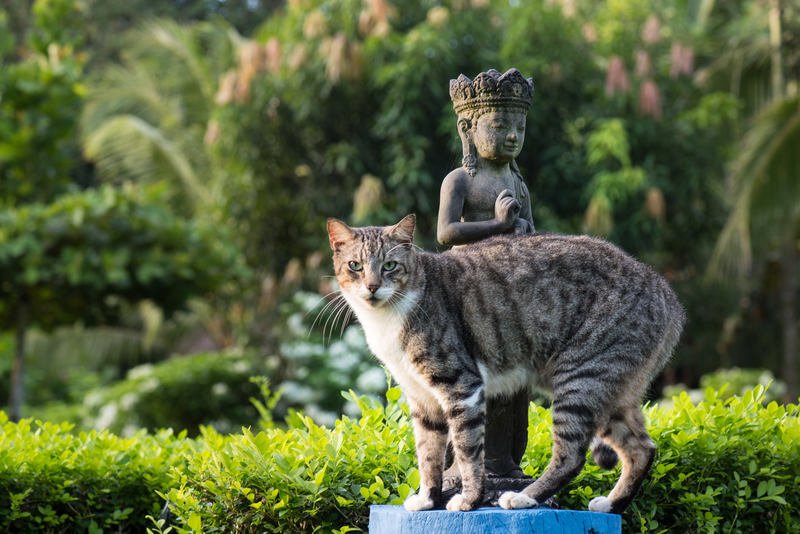