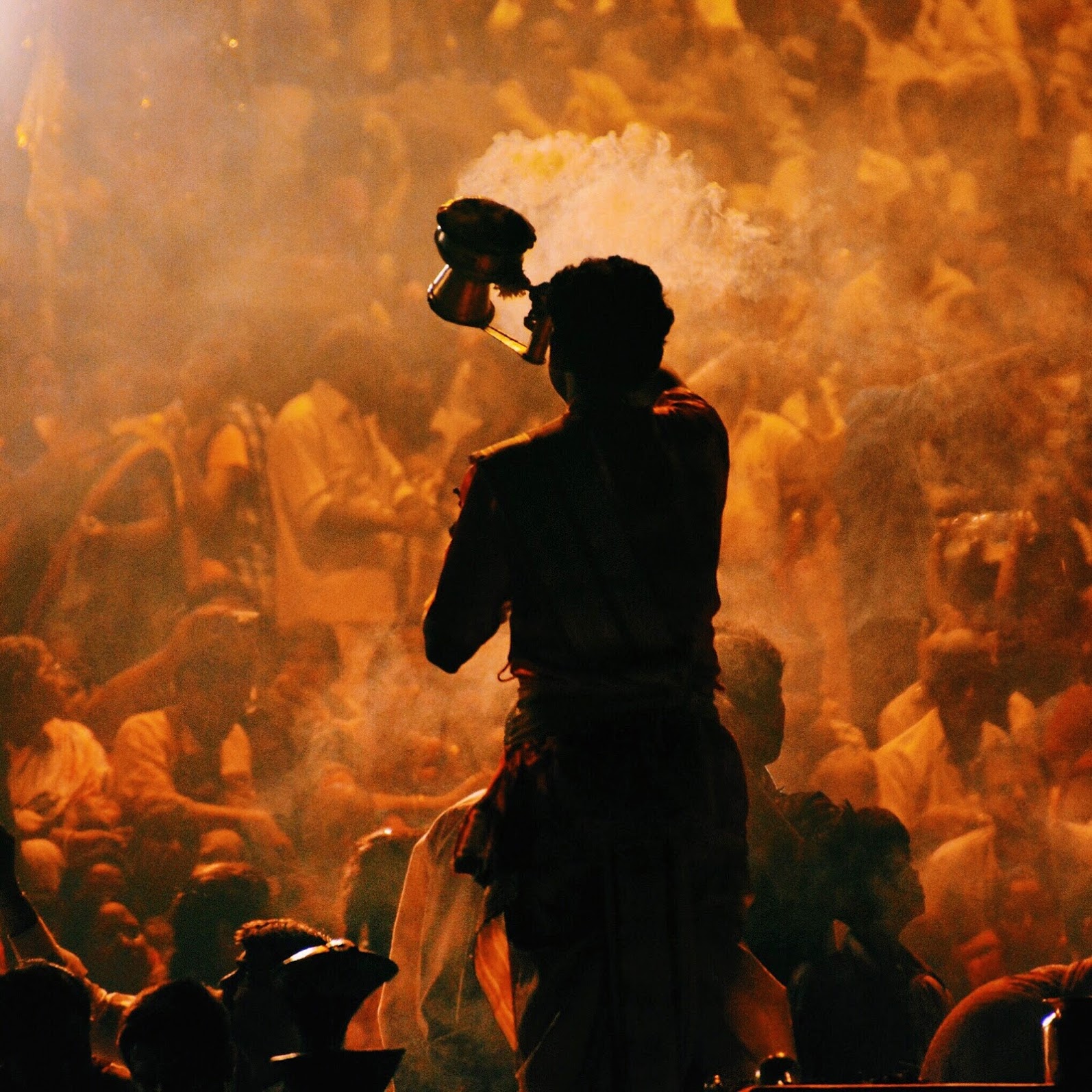 The Origin & History of Yoga: How Old is Yoga? All you need to know!

Home › Our Stories › The Origin & History of Yoga: How Old is Yoga? All you need to know!

Whether you’re a yoga beginner or a long-time yoga devotee, you’ve likely had a moment when you’ve wondered: Just how old is yoga, anyway?

The history of yoga is complicated. Trying to date the precise origin of yoga is like attempting to perfect your yoga practice — both are an effort in futility.

So, when was yoga really invented? Researchers can’t seem to agree on when yoga first popped up on humanity’s radar, though some claim the history of yoga dates back some 15,000 years. Still, others claim yoga dates to the beginning of civilization.

As for the birthplace of yoga and who discovered yoga first? Most academics concur that the origin of yoga stems from India.

While nailing down the exact answer to “how old is yoga” is tricky, we start to get more evidence of the practice popping up around 3,000 B.C. From here, we can divide the history of yoga into five distinct periods. So, let’s do exactly that!

Are you ready to infuse your modern-day practice with ancient yoga wisdom? Then I invite you to check out our Yoga Teacher Training Immersions. More than just a certification program, you’ll learn life-changing asanas, meditations, and purification rituals to enhance your practice today.

Take a deeper dive into the history of yoga at a Blue Osa Yoga Teacher Training. Discover more!

In this article, we’ll explore what we do know about the history of yoga timeline. We’ll also look at how the origin of yoga impacts your practice today as it continues to evolve and grow in popularity across the globe. Let’s get started.

How old is yoga: A breakdown of the history of yoga

From the Vedic period to today, here are the five periods of yoga you need to know:

We find one of the first references to yoga around 1,500 B.C. in the ancient Indian text of Rigveda. This collection of hymns, mantras, and rituals touched on discipline, controlled breathing, and the existence of a greater being.

The holy writings of Brahmanism (called the Vedas) largely defined the Vedic Period. Here are some fast facts about yoga history during this time:

Continuing our quest to understand how old is yoga, we arrive at sometime around 500 B.C.: the Pre-Classical Period.

During this time, the Upanishads appear — a collection of texts covering religious and philosophical nature. Within these texts, the word yoga pops up for the first time!

One of the most well-known scriptures within the Upanishad is the Maitrayaniya; the text discusses a six-fold path to liberation and mentions the very first practices of yoga: Karma yoga and Jnana yoga.

Speaking of ancient texts, this is the same period that the beloved Bhagavad-Gita — the oldest known scriptures devoted to yoga — is written down.

Finally, with the Pre-Classical Period comes the rise of Buddhism and meditation — both of which share many characteristics with yoga.

Take a deeper dive into the history of yoga at a Blue Osa Yoga Teacher Training. Discover more!

Our history of yoga timeline now arrives at the Classical Period.

This period is when yoga begins to grow in cultural significance. Buddhism, Hinduism and Jainism texts all begin to discuss the first systematic presentation of yoga methods and practices.

This period also gives rise to Patanjali’s Yoga Sutras, the first compilation of yoga philosophy. Patanjali created a path to achieve harmony between the mind, body, and soul, known as the Eight Limbs of Yoga. They include:

To this day, Patanjali’s Yoga Sutras offer essential guidelines for leading a meaningful and purpose-filled life. It’s hardly any wonder many refer to Patanjali as “the father of yoga!”

Up until this point, yoga focused mainly on detaching oneself from reality. During the Postclassical Period in the history of yoga, the practice moved towards learning to accept life and living in the present.

Bhakti, tantra, and hatha yoga were all developed during this time, as were many of the yoga poses we practice today.

In the early 19th century, yoga began to spread worldwide, eventually making its way to Western society. Around the mid-20th century, Maharishi Mahesh developed Transcendental Meditation, a popular form of mantra meditation that attracts a wide range of loyal followers to this day.

What else was popular during this period of time? Yoga gurus. Let’s look at a few:

Indra Devi was a Russian Yoga teacher that brought the practice of Asana Yoga to Hollywood. She became known as the “First Lady of Yoga”, and her teachings promoted the physical benefits of yoga.

Our journey to understand how old is yoga brings us to the Modern Period — otherwise known as today!

Yoga hasn’t just stood the test of time — it’s evolved into a global practice, enhancing the quality of life for millions. So while we might not know if yoga is 15000 years old or not, we can use yoga history to inform our yoga practice, hopefully taking some of these lessons off the mat and into everyday life.

Yoga will likely continue to evolve, but one thing will remain the same: yoga will continue to build strength, harmony, and presence in the mind and body — and that’s powerful stuff! If you practice yoga, then you already understand the life-changing benefits of the practice.

If you’re new to the practice of yoga, I encourage you to give it a try.

Sure, learning the origin of yoga is fascinating — and also undeniably important (especially if you want to teach yoga to others.)

But here’s the beautiful thing about yoga:

Your practice is unique to you.

We all find yoga for different reasons. Some of us start for the obvious effects on the body: increased strength and awareness decreased risk of injury.

Others find yoga to calm the fluctuations of the mind — to find peace in an increasingly chaotic world.

No matter why the time-honored tradition of yoga has called to you, the practice has a way of restoring your mind, body, and spirit. As yogis say: “Practice and all is coming.”

What does the history of yoga mean to you right now?

Now, my question for you is this:

Are you ready to trade the constant distraction of daily life for a week of mindful reflection? To promote healing, develop inner awareness, and build the foundation for a healthier lifestyle?

If you answered yes, then I invite you to explore our beach yoga retreats. Let us help you curate the week that you need, with everything from personalized yoga classes to thrilling eco-adventures to garden-to-table cuisine.

The ocean waves. The crisp, clean air. The sand between your toes.

It’s more than a dream vacation — it’s an opportunity to dive deep into what yoga means to you, so you return home with a practice you can come back to no matter what life throws your way.