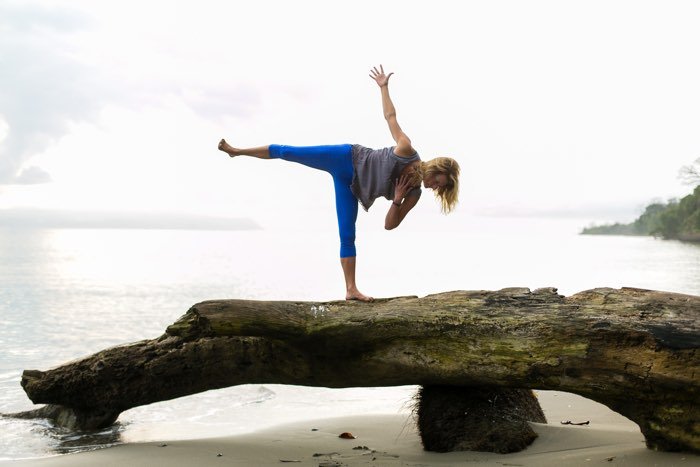 When I first started practicing yoga consistently I judged and competed mentally in every yoga class.

I’d judge people’s warm ups as showing off. I’d think my yoga postures were better or more honest than others. I’d even go beyond simply judging and start to take other people’s practices as challenges to push myself further. 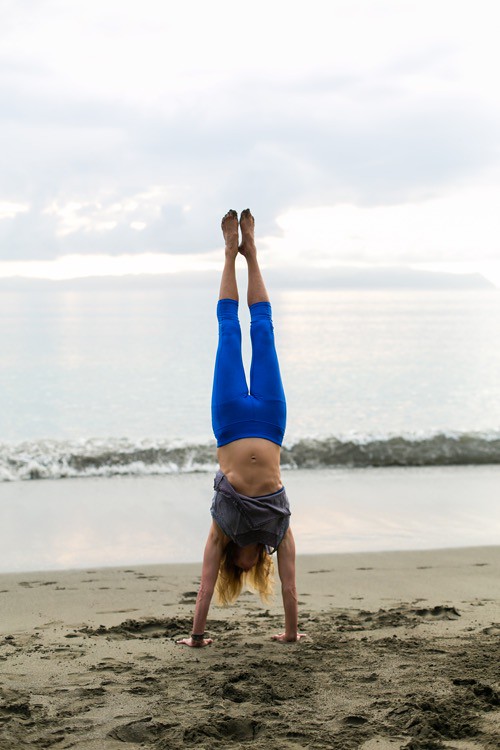 Noticing this I started to catch those thoughts and reprimand myself. We’ve all heard our teachers say yoga isn’t about comparison. So, doing what I was told, thinking: I am a Yogi, I do not compete. I denied my judgments and pushed that naughty sense of competition to the side, and for the longest time I thought I’d taken control of my competitive streak, but during these last two weeks of teacher training, it’s been rearing back up in a different way.

A lot of what I learned in my recent teacher training with Yogi Aaron is how to work a posture for its function and not its form. It’s not about how the pose looks but what its benefits are. Many of the other students and myself, even if it hurt our ego’s to do so, had to take a step back and re-approach our postures; letting go of images we’d been holding onto. 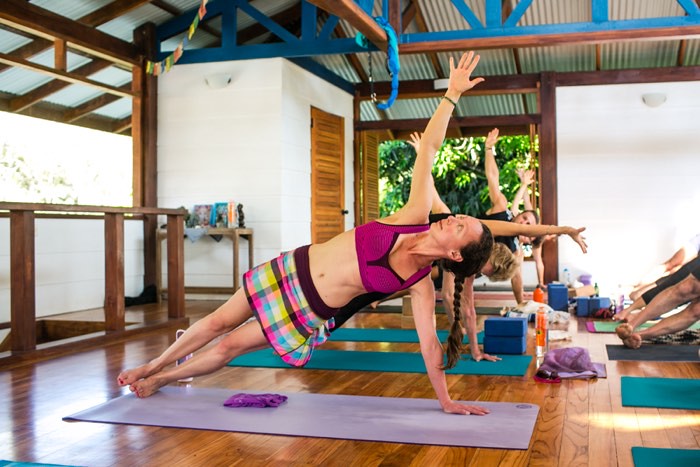 So, in a desire to work my posture correctly, like a good student, I took a step back. I worked the postures properly and took solace in that fact. Then, I looked around me and saw how much deeper the rest of the class was and couldn’t help but think – why can’t these guys give up on their ego’s like I have? Why all the yoga competition?

It quickly occurred to me that I was using my sacrificing of ego as an ego boost. In the same way, I’d originally been working towards form instead of function I changed my habits because it was what ‘the image of a yogi’ should do. Pushing my competitiveness to the side hadn’t dealt with anything I’d simply re-mastered my issue like an old movie. Same story different graphics. 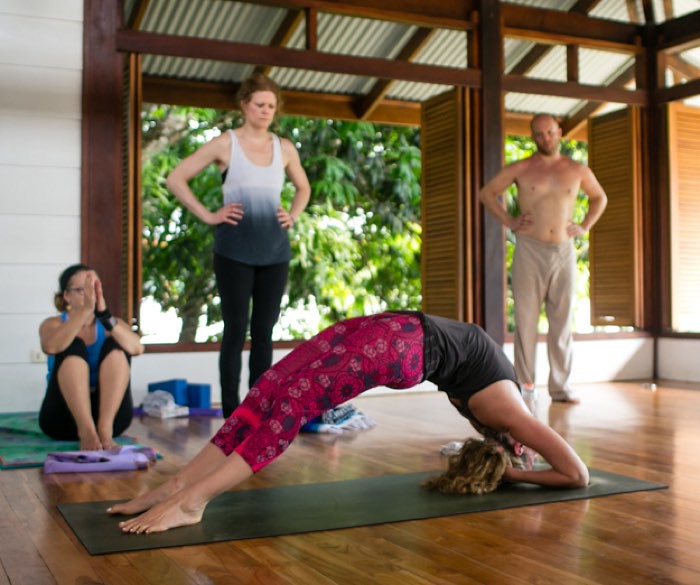 Looking for some sort of answer I asked my friend if yoga competition had any place on the mat and her response deeply resonated with me:
It’s there isn’t it? I don’t know if it’s necessarily bad, but ignoring it is definitely dangerous. What’s its place? Its place is a guide to show us where we lack the most confidence.

I hadn’t realized a thing I had simply imitated others. So, I adjusted. Instead of denying the fact that I judge I’ve begun to acknowledge these thoughts and see how they reflect some aspect of myself. 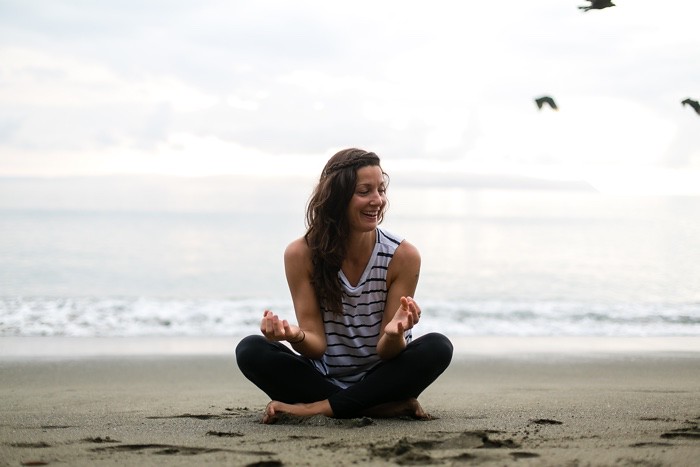 I’ve started using my judgments of others as a mirror, and not only have they been affecting me less but slowly they’ve started to disappear.

And I find myself engaging in yoga competition less now and focussed more on the practice of going inward.

Join the Next One-Month Immersion! 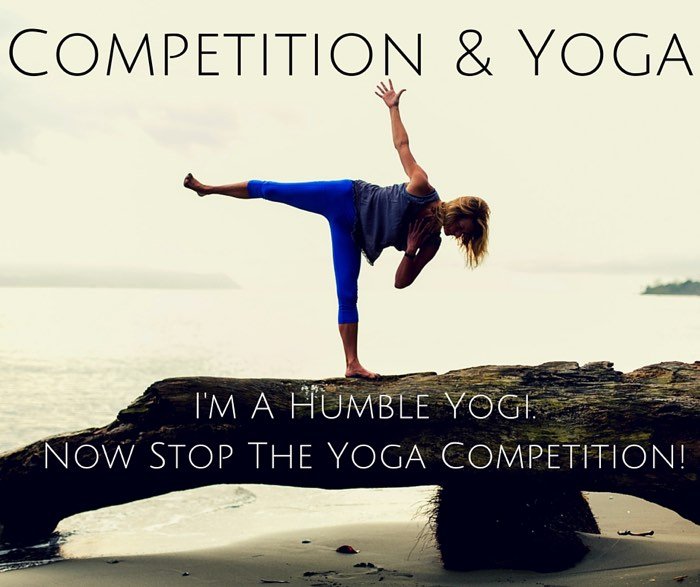