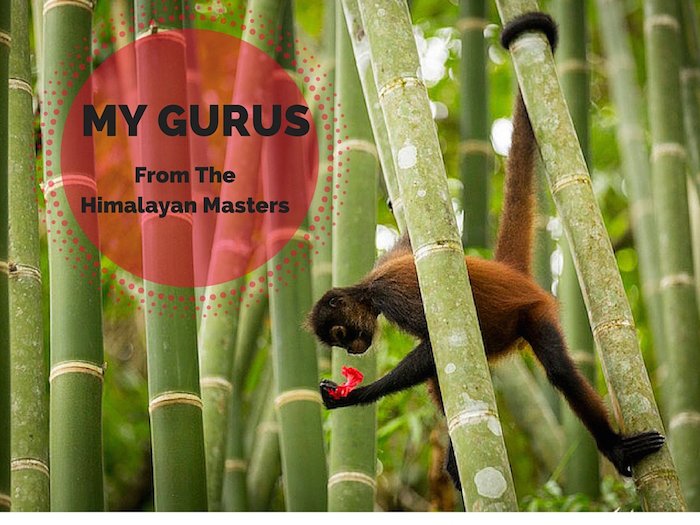 These 24 statements have come from the book, “The Himalayan Masters” by Pandit Rajamani Tigunait who is the spiritual leader of the Himalayan Institute in Honesdale Pennsylvania.

This excerpt is a conversation between Dattatreya and a king who was passing by him one day. The king asked:”Who is your guru?” whereby Dayyatreya responded, “I have 24 Gurus.” He then proceeded to list each one and why they were. 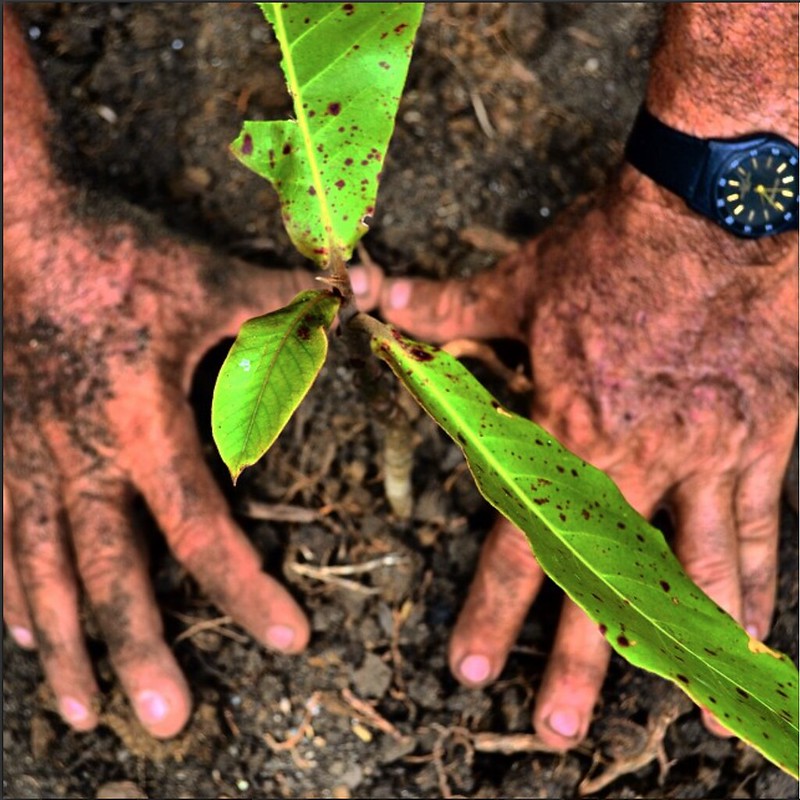 Mother Earth is my first guru. She taught me to hold those who trample me, scratch me, and hurt me lovingly in my heart, just as she does. She taught me to give them my best, remembering that their actions are normal and natural from their standpoint. 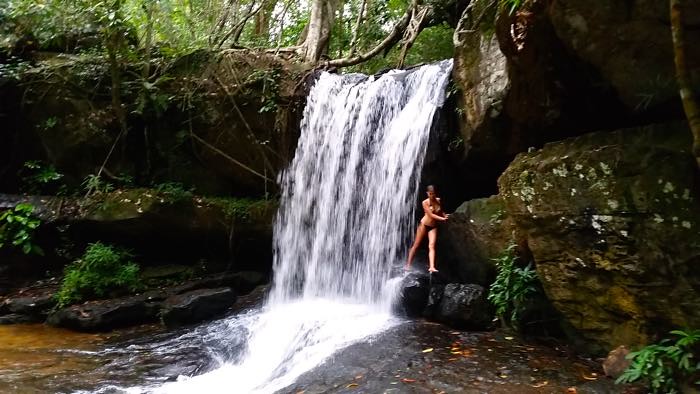 Water is my second guru. It forever contains life and purity. It cleans whatever touches it and provides to whoever drinks it. Water flows unceasingly. If it stops, it becomes stagnant. “Keep moving” is the lesson I learned from water.

Fire is my third guru. It burns everything, transforming it into flame, by consuming dead logs, it produces warmth and light. This I learn to absorb everything that life brings and how to turn it into flame. This flame enlightens my life and, in that light, others can walk safely.

Wind is my forth guru. Wind moves unceasingly, touching flowers and thorns alike, but never attaches itself to the objects it touches. Like the wind, I leaned not to prefer flowers over thorns, or friends over foes. Like the wind, my goal is to provide freshness to all without having becoming attached.

The all pervading and all-embracing space is my fifth guru. Space has room for the sun, moon, and stars and yet, it remains untouched and unconfined. I too must have room for all the diversities, and still remain unaffected by what I contain. All visible and invisible objects may have their rightful place within me, but they have no power to confine my consciousness. 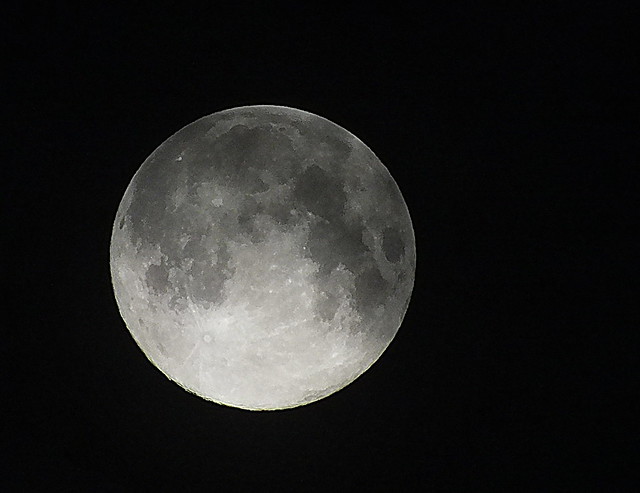 The moon is my sixth guru. The moon waves and wanes and yet never loses its essence, totality or shape. From watching the moon, I learned that waxing and waning – rising and falling, pleasure and pain, loss and gain, are simply phases of life. While passing through these phases, I never lose awareness of my true Self.

The sun is my seventh guru. With its rays, the sun draws water from everything, transforms it into clouds, and then distributes it as rain without flavor. Rain falls on forest, mountains, valleys, deserts, oceans, and cities alike. Like the sun, I learned how to gather knowledge from all sources, transform that knowledge into practical wisdom, and share it with all without preferring some recipients and excluding others.

My eighth guru is a flock of pigeons. One pigeon fell into a hunter’s net and cried in despair. Other pigeons tried to rescue it and got caught as well. From these pigeons, I learned that even a positive reaction, if springs from attachment and emotion, can entangle and ensnare. I learn to give a second thought to my emotional responses.

My ninth guru is the Python who catches and eats its prey and then doesn’t hunt again for a long time. It taught me that once my need has been met, I must be satisfied and not make myself miserable from running after the objects of my desire. 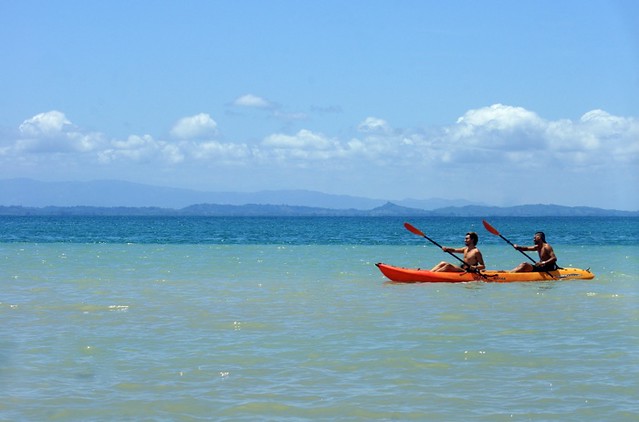 The ocean which is the abode of the waters is my tenth guru. It receives and assimilates water from all the rivers in the world and never overflows its boundaries. It taught me that no matter what experiences I go through in life, no matter how many kicks and blows I receive, I must maintain my discipline.

The moth is my eleventh guru. Drawn by light, the moth flies from its dwelling to sacrifice itself to the flame. It taught me that once I see the dawn, I must overcome my fear, soar at full speed, and plunge into the flame of knowledge to be consumed and transformed.

My twelfth guru is a bumblebee who takes on the tiniest drops of nectar from the flowers. Before accepting even that much, it hums and hovers and dances creating an atmosphere of joy around the flower. It not only sings the song of cheerfulness; it also gives more to the flowers than it takes. it pollinates the plants and helps them prosper by flying from one flower to another. I learned from the bumblebee that I should take only a little from nature and that I should do so cheerfully, enriching the source from with I receive sustenance. 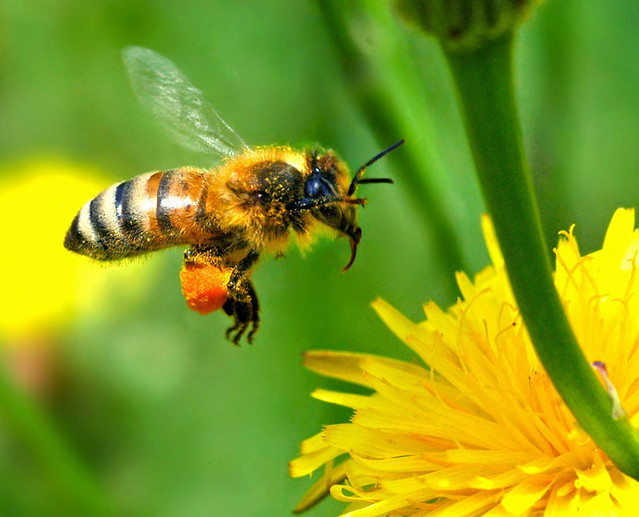 My thirteenth guru is the honeybee who collects more nectar than it needs. It gathers nectar from different sources, swallows it, transforms it into honey, and brings it to the hive. It somes only a bit of what it gathers, sharing the rest with the others. This I should gather wisdom from the teachers of all disciples and process the knowledge that I gain. I must apply the knowledge that is conducive to my growth, but I must be ready to share everything I know with others. 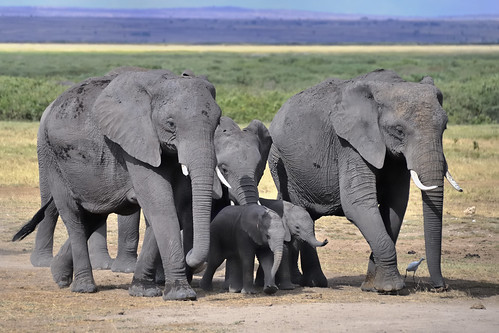 My fourteenth guru is the wild elephant. Once I saw a wild elephant being trapped. A tame female elephant in season was the bait. Sensing her presence, the wild mails emerged from its domain and fell into a pit that had been cleverly concealed with branches and heaps of leaves. Once caught, the wild elephant was tamed to be used by others. This elephant is my fourteenth guru because he taught me to be careful with my passions and desires. Worldly charms arouse our sensory impulses and sometimes, our mind, albeit powerful, gets trapped and enslaved while chasing after our cravings.

The deer with its keen sense of hearing is my fifteenth guru. It listens intently and it is wary of all noises but is lured to its doom by the melody of the deer hunters flute. Like the deer, we keep our ears alert for every bit of news, rumor and gossip, and are sceptical about what we hear. But we become spell bound by certain words, which, due to our desires, attachments, and cravings, (and vasanas {subtle impressions from the past}), we delight to hear. This tendency creates misery for ourselves and others.

The fish who swallows a baited hook, and is caught by the fisherman. The world is like bait. As long as I remember the episode of the fish, I remain free of the hook.

The prostitute who knows that she doesn’t love her customers, nor do they love her is my seventeenth guru. She waits for them and when they come, she enacts the drama of love. She isn’t satisfied with the artificial love she gives and receives, nor with the payment, she is given, I realize that all humans are like prostitutes and the world, like the customers, is dissatisfied.

I will not expect the world to give me either material or internal satisfaction but to find it myself by going inward. 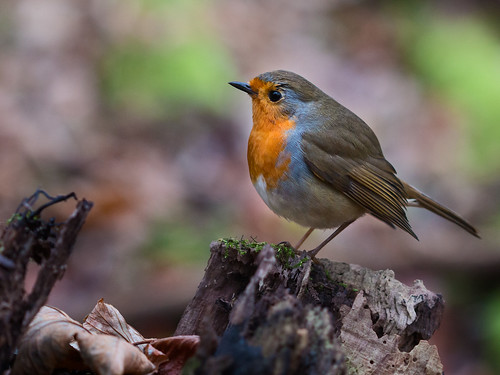 My eighteenth guru is a little bird who was flying with a worm in its beak. Larger birds flew after him and began pecking him. They stopped only when the little bird dropped the worm. Thus, I learned that the secrets of survival lies in renunciation, not in procession.

My nineteenth guru is the baby that cries when it is hungry and stops when it suckles at its mother’s breast. When the baby is full, it stops feeding and nothing its mother does can induce it to take more milk. I learned from this baby to demand only what I really need. When it’s provided, I must take only what I require and then turn my face away.

My twentieth guru is a young woman whom I met when I was begging for alms. She told me to wait while she prepared a meal. Her bracelets jangled as she cooked, so she removed one. But the noise continued, so she took off all of her bracelets, one by one, until only one remained. Then there was silence.

Thus I learned that where there is a crowd, there is noise, disagreement and dissension. Peace can be expected only in solitude. 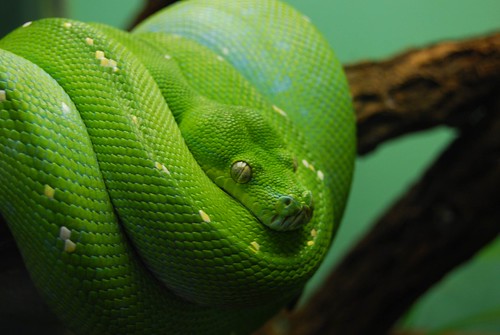 A snake who makes no hole for itself, but who rests in the holes of other creatures have abandoned, or curls up in the hollow of a tree for awhile, and then moves on. From this snake, I learned to adjust myself to my environments and enjoy the resources of nature without encumbering myself with a permanent home. Creatures in nature move constantly, continually abandoning their previous dwellings, therefore, while floating along the current of nature, I find plenty of places to rest. Once I am rested, I move on. 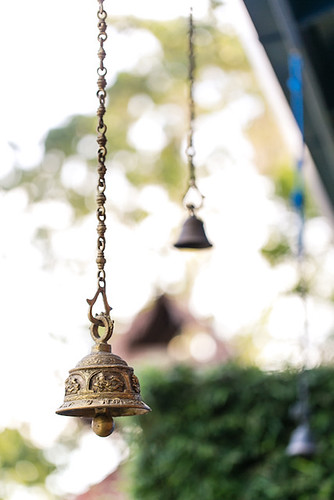 My twenty-second guru is an arrow maker who was so absorbed in shaping his arrowheads that he didn’t even notice the king and his entire army passing by him. This I learned from the arrow-maker; to be absorbed in the task at hand, no matter how big or small. The more one-pointed my focus, the greater my absorption, and the greater my absorption, the more subtle my awareness. My goal is subtle, and can only be grasped with subtle awareness.

My twenty-third gurus is a little spider who built itself a nice cosy web. When a larger spider chased it, it rushed to take refuge in its web. But it ran so fast that it got entangled and was swallowed by the bigger spider. Thus I learned that we create webs for ourselves by trying to build a safe haven, as we race along the threads of these webs, we become entangled and are consumed. There is no safety to be found in the complicated webs of our actions.

My twenty-forth guru is a worm who was caught by a songbird and placed in its nest. As the bird began singing, the worm became so absorbed in the song that it lost all awareness of its peril. Watching this little creature become absorbed in a song in the awe of its death reminded me that I too must develop the art of listening so that I become absorbed in the eternal sound that is always within me.

Take Your Yoga Practice To The Next Level With A Private Yoga Retreat!
Tags: Spirituality, yoga philosophy