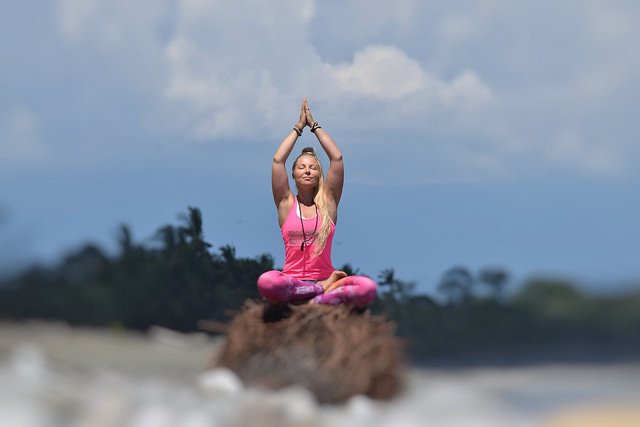 Home › What Makes A Yogi A Yogi

What Makes A Yogi A Yogi

1:  a person who practices yoga

2: capitalized :  an adherent of Yoga philosophy

3:  a markedly reflective or mystical person

I have met a number of westerners who apply the term Yogi to themselves. Granted they have studied in India which I consider amazing and admirable. And I readily admit they are quite learned and knowledgeable regarding yoga sanskrit, principles and most definitely far advanced when it comes to the physical practice of yoga.

However, from my observation, they are a long way from the second and third definitions of a “yogi” as described by Merrian-Webster. “Capitalized yogi an adherent of the yoga philosophy” and a markedly reflective or mystical person. I am certainly a lay person and by no means an expert. Yet, I have studied, work with these “Yogis” and study extensively about yoga and yoga philosophy.

My understanding from documentaries and research is that the basic elements of a Yogi are humility, compassion, kindness, and generosity of heart. And this is what I have found missing in western Yogis I have encountered. With this in mind, I was hesitant to attend a class to practice yoga with Yogi Aaron.

I entered Yogi Aaron’s yoga class and I was stunned. The person leading the yoga practice did not resemble the person I knew. After practice, I felt I needed to amend my view of what defines a Yogi. I thought, if Yogi means teacher then Yogi Aaron got it exactly right.

Yogi Aaron began the practice with two questions. First Yogi Aaron asked, “What is the goal of Yoga?” We all had our own experience and ideas regarding yoga. “Connection.” “Peace.” “Balance.”

“The goal of yoga is happiness,” Yogi Aaron declared. 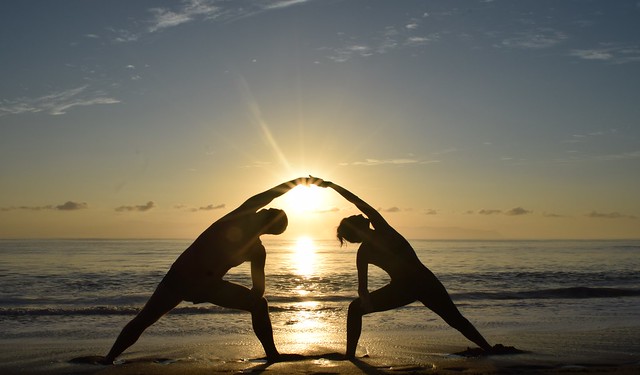 Happiness? I questioned to myself. I decided long ago that happiness was unattainable. Yogi Aaron further explained, “We human were meant to thrive.” Again I questioned, thrive? You would have thought these were a concept I had never heard or considered. To thrive and be happy? At that moment I felt blown away.

For years I existed in a vacuum as a victim. Invalid. Worthless. I slowly emerged to a survivor. Yet as a survivor, a part of me stayed a victim. After all, in order to be a survivor, one must have been a victim first. It all seemed pointless. To thrive suggest to live. To grow.

The image of my surroundings sprang to my mind. This Osa Peninsula’s Rainforest a jungle paradise in the South of Costa Rica. “Human Beings are meant to thrive just like the animal and plant kingdoms. All they need to thrive is wild open space to roam, the air they breathe, the sun’s light and warmth, the rain and the soil feeds and nurtures. 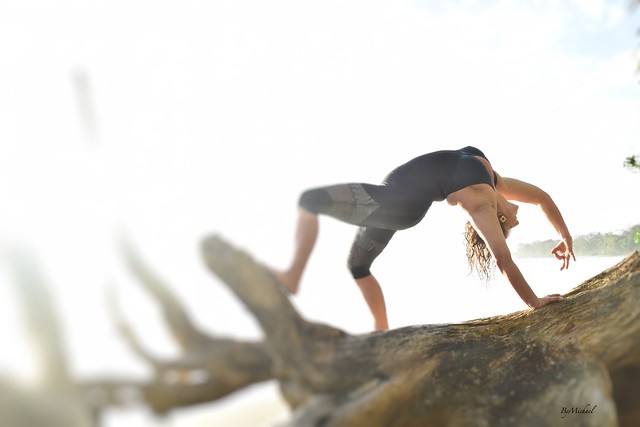 Are we humans so different? Yet we find thousands of different ways to block ourselves from the source of life, light, and love. Happiness. Yoga brings it back.

When it comes to teaching yoga I do not know if I have met a more caring or conscience man in all my years of practicing yoga. Yogi Aaron did not stand at the front of the room demonstrating how proficient he is at poses and postures. Instead, Yogi Aaron moved among the group guiding us precisely through each of the poses. Adjusting for correct alignments if needed. 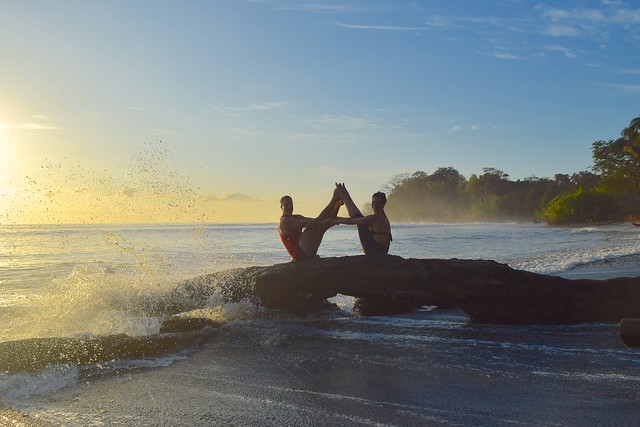 At this point, I realize I have become complacent with my physical yoga practice. Usually, individuals who more comfortable with complex poses and postures find it difficult to just be quiet and still. While on the other hand there are individuals like myself who find no difficulty in simply being quiet with the self. Able to focus attention on the body and breathe. Which enables me to carry a calm focused energy throughout my day.

By the end of the practice the connection with my body felt charged. In a way that is difficult to explain. My body felt alive. Strong. Solid. Powerful. I found I was not ready to return to the outside world. But I knew I must. For I came to an important realization. What I know about another person’s path is zero. My critical assumptions showed me how egotistical and intolerant I had become. Exhibiting the behaviors that I accused western Yogis. 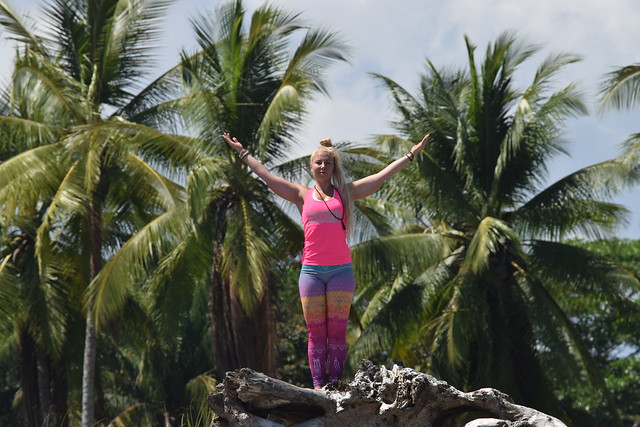 Ideally, most individuals desire to be our highest and best selves. We don’t wish to cause harm. Yet, outward and worldly concerns cause we humans to lose our sight of fundamental elements for humanity. Humility, compassion, kindness and generosity of heart.

Deepen Your Practice With A Teacher Training At Blue Osa!

K. Kemah Wilson is a blogger and inspirational writer. Originally from Massachusetts in the United States, Kemah travels throughout the states for her inspiration and spiritual growth. Writing for the Blue Osa blog is her first visit outside the U.S.

“People and our individual and collective experiences are where I gather information and ideas for the topics I choose to write,” states Kemah. “My writing gives voice to those experiences.”

Kemah aspires to start her own spiritual blog in the near future. Reaching out to individuals seeking rest and refuge through her writing.