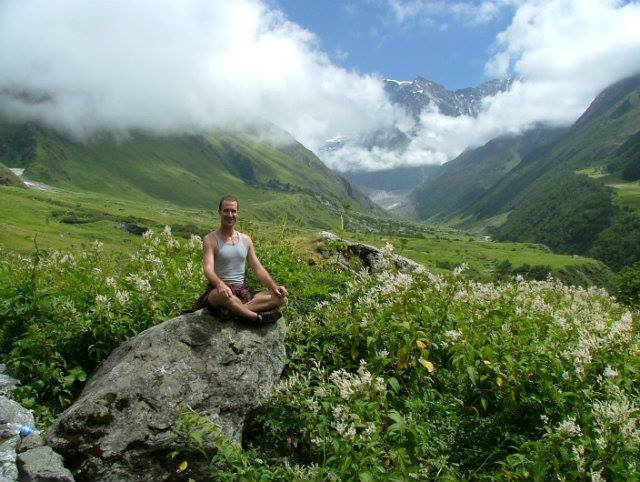 Home › Where Did Yoga Originate (A Look at How Yoga Began)

Where Did Yoga Originate (A Look at How Yoga Began)

The history of yoga is as complicated as trying to contort your body into Formidable Face Pose. Researchers can’t seem to agree on when exactly yoga became a part of humanity, but some say it may date back as far as 15,000 years. What is more certain is that the physical, mental, and spiritual practices that make up yoga seem to have originated in India.

While we may not have proof of yoga dating back to the beginning of civilization, we do start to find evidence it was practiced in some form around 3,000 B.C.E. From these early beginnings, yoga has continued to evolve and gain popularity around the world. Let us look at the five distinct periods of yoga’s history.

One of the first references to the idea of yoga can be found around 1,500 B.C.E. in the ancient Indian texts known as the Rigveda. This collection of hymns, mantras, and rituals touched on things like discipline, controlled breathing, and a greater being. Early Vedic priests used concentration exercises along with body postures which may have laid the foundation for the many yoga styles we know today. 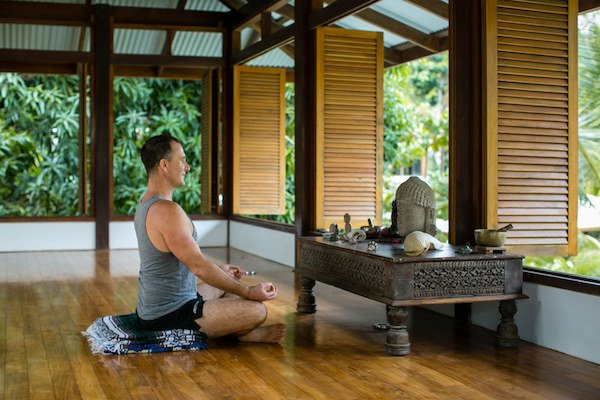 Around 500 B.C.E. we saw the creation of a collection of texts of religious and philosophical nature known as the Upanishads. It is within these texts that the first use of the word “yoga” appeared. The Maitrayaniya, one of the most well-known scriptures within the Upanishad, discusses a six-fold path to liberation which focused on some of the first practices of yoga.

This period also saw the rise of Buddhism and meditation, which yoga shares many characteristics with. The oldest known scripture devoted to yoga, the Bhagavad- Gita, was developed within this period as well. The idea of sacrificing the ego through self-knowledge, action, and wisdom was created along with the formation of the practice of yoga. 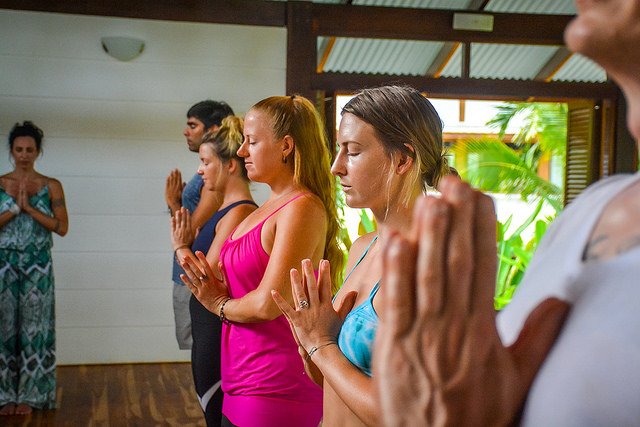 During the Classic Period of yoga, Buddhism, Hinduism and Jainism texts all begin to discuss the first systematic presentation of yoga methods and practices. The period gave rise to Patanjali’s Yoga Sutras which have been referred to as the first compilation of yoga philosophy. Patanjali created a path in which one could achieve harmony between the mind, body, and soul which is now referred to as Ashtanga. While we may no longer be required to master this eight limb path in succession, it offers guidelines for a meaningful and purposeful life.

During this period, yoga begins to steer away from detaching oneself from reality and instead embraces living in the present. The period saw the creation of the Bhakti movement which focused on loving devotion towards a personal god and saw the rise of tantra yoga and hatha yoga. Many of the asanas or yoga poses that are popular today were developed during this period. The many benefits of yoga would begin to spread to the western world during the 19th century as yogis began to travel and spread the practice. 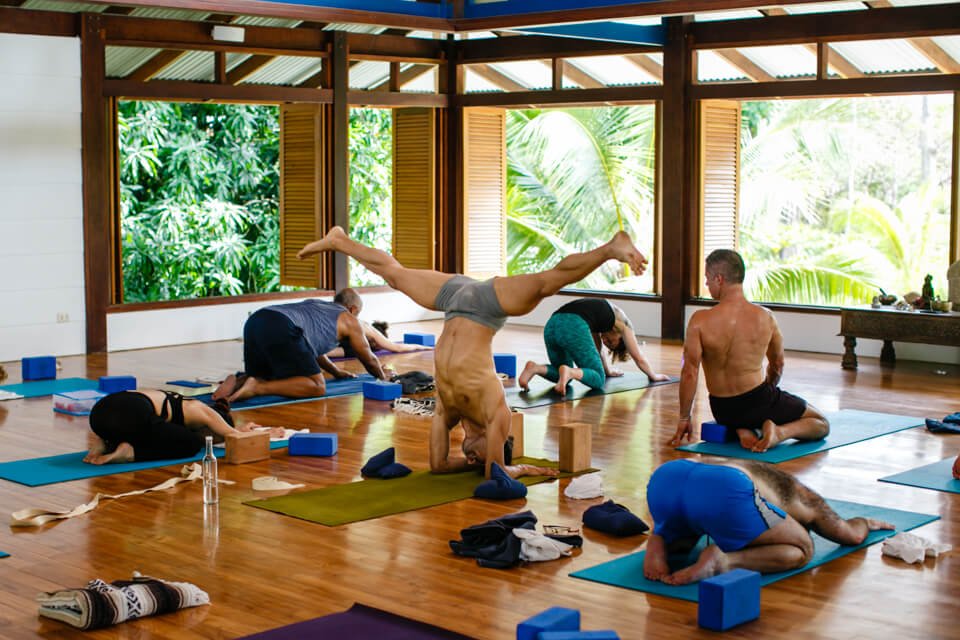 With the 20th century, came the rise of many great yoga gurus. Yoga began gaining traction as gurus like Swami Sivananda, Tirumalai Krishnamacharya, and Indra Devi became popular with the western world. Sivananda introduced us to the five principles of yoga: proper exercise, proper breathing, proper relaxation, proper diet, and positive thinking and meditation. Krishnamacharya would go on to become known as the father of modern yoga as he revived hatha yoga and Devi would bring yoga to Hollywood when she opened a studio there.

As the many health benefits of yoga began to be revealed, yoga would only gain popularity and is now practiced by millions of people from all religions and cultures around the world. Today you find numerous styles of yoga being taught in businesses, schools, gyms, spas, dance studios, and even locker rooms of professional sports teams.

Today’s yoga industry has become an $80 billion dollar giant, with countless yoga instructors and classes, devoted clothing companies, and makers of yoga mats and equipment all contributing to the movement. As we proceed deeper into the 21st century, yoga only looks to become more accepted and practiced by future generations. 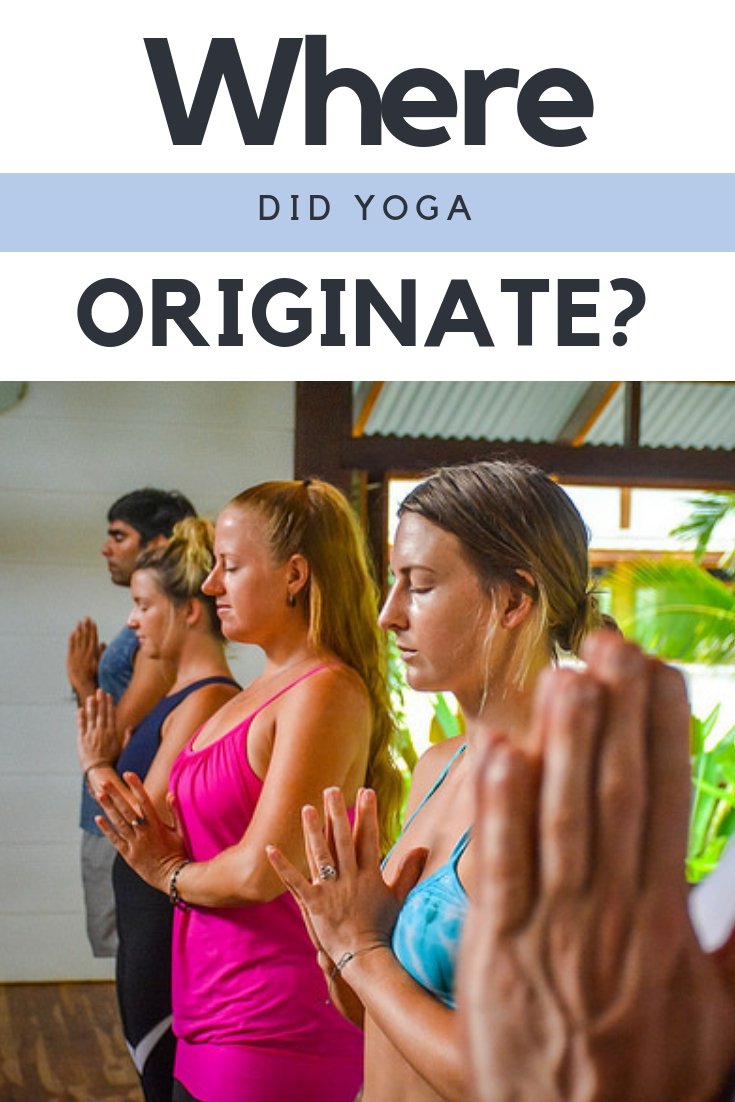