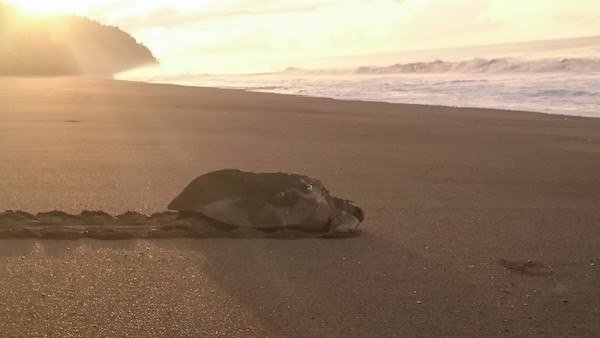 Top 5 Places to Help the Sea Turtles in Costa Rica

Do you want to help the sea turtles in Costa Rica?

Here’s The Bad News: Six of the seven marine sea turtles are classified as threatened with extinction.

Now Here’s The Good News! You can help by volunteering at one of the many organizations dedicated to helping the sea turtle population in Costa Rica.

We put together a handy list of well-known sea turtle saving organizations around the world, but we also want to highlight the many sea turtle organizations in Costa Rica. Just in case you want to squeeze in some sea turtle time on your way to or from Blue Osa Yoga Retreat + Spa. This is a wonderful activity for all ages to experience the amazing wildlife of Costa Rica while also giving back to the community and preserving the wonders of the country for future generations. 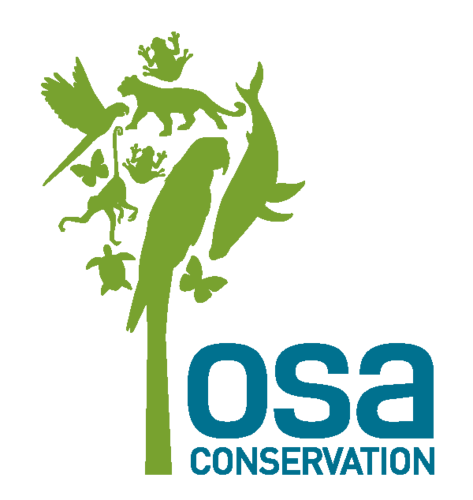 If you’re a nature lover and passionate about conservation, this is the place for you. We love visiting the Piro Research station, about a 25-minute drive from Blue Osa, to help out in the newly built hatchery. Witnessing the baby Olive Ridley sea turtles safely walk back to the ocean never gets old.
Find out how you can volunteer alongside hard-working, ambitions conservationists on the Osa Peninsula at Osa Conservation. 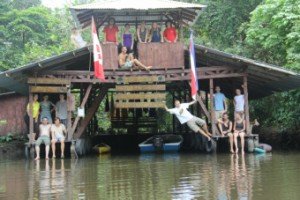 At Caño, you can expect reasonably priced sea turtle volunteer packages that include training, rustic housing, three meals a day, wi-fi, use of Kayaks and Jungle Trails.
Caño Palma Biological Station is situated approximately 8 kilometers north of the village of Tortuguero on Costa Rica’s north-eastern coast.

Located in the community of El Progreso, Drake Bay, Osa Peninsula, The Corcovado Foundation was created by concerned neighbors of Corcovado National Park to lead the fight to stop illegal hunting and losing in Costa Rica.

Take part in their various conservation activities including night patrols, relocation of nests to the hatchery, recording scientific data, tagging of sea turtles, looking after the hatchery, construction activities, nest exhumations, liberation of hatchlings and taking part in environmental education and ecotourism activities. Placements are valuable from July to December.

Playa Tortuga beach is an Olive Ridley nesting beach although it is possible that other species occasionally arrive. The nesting period extends from July to December, with peak of nesting in the months of September and October, during this period if it is possible to observe an individual, every other night.
As a Playa Tortuga volunteer, you’ll have the chance to learn about the biology of sea turtles, especially the Olive Ridley. Find out how you can get involved at Reserva Playa Tortuga in Costa Rica.

This organization helps facilitate many conservation efforts around the world, including sea turtle conservation in Costa Rica. Find out how you can work in one of the world’s most important nesting sites for Leatherback Sea Turtles here.

These are just five of the most reputed turtle conservation organizations in Costa Rica, where it’s possible for tourists and volunteers alike to save these amazing species.

Blue Osa Yoga Retreat + Spa is committed to saving as many sea turtles as possible. We believe if everyone does there part, it will be possible to recede the risk of extinction to these amazing creatures. To learn more about why it is absolutely crucial that we do more to save the turtles, read some of our other articles featuring this issue on the Blue Osa Blog: 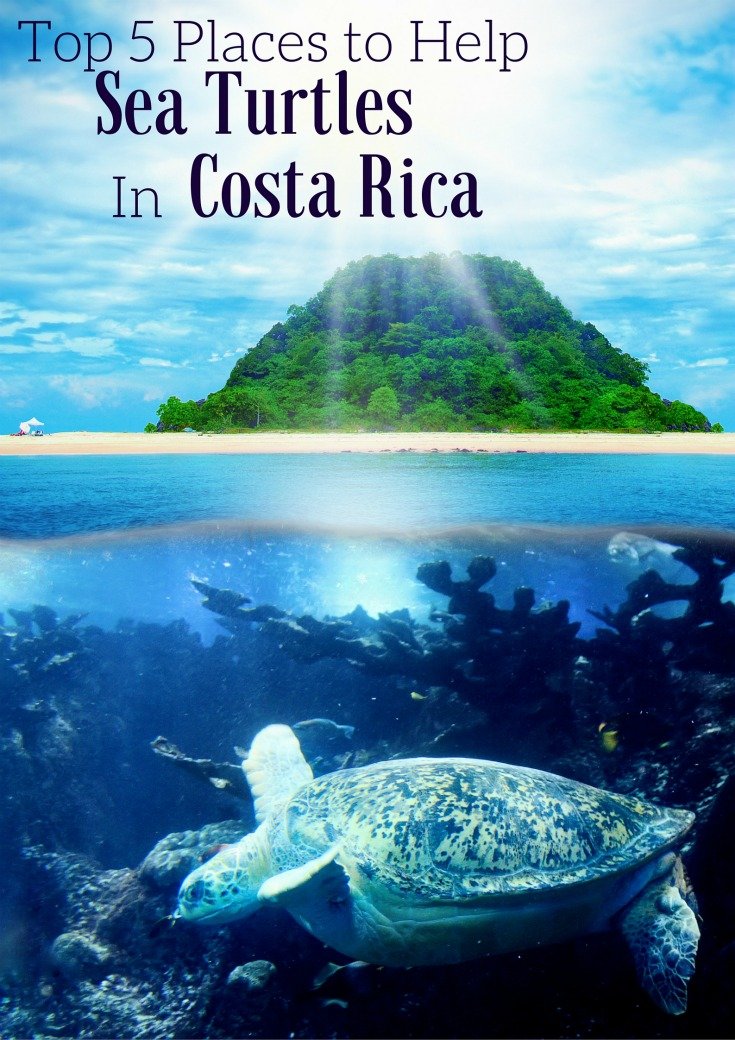