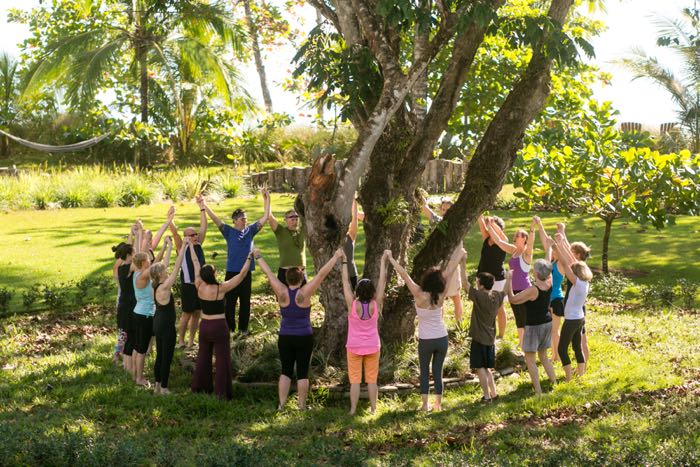 With attention mounting towards Earth Month, and more specifically, Earth Day (this year on April 22, 2015), there’s another environmental initiative that has taken the world by storm – Earth Hour.

When is Earth Hour?

Here at Blue Osa, as an eco-friendly resort and we are committed to promoting and encouraging positive environmental change; at 6:30pm we’ll be switching off during dinner and taking part in the momentous movement and helping raise awareness.

We invite you all to join us and share with us what you’ll be doing to make a difference in our world!

What is Earth Hour?

Billed as the world’s largest grassroots movement for the environment, Earth Hour was organised by the World Wildlife Federation (WWF) and launched in Sydney, Australia in 2007. Earth Hour encourages individuals, households, businesses and communities to turn out the lights for one hour, in order to symbolize joint willingness and commitment to saving the planet.

The main goal of this initiative isn’t to save energy by turning out the lights, but to raise awareness and engage people on the issue of climate change. Understandably, turning out the lights for an hour isn’t enough to cause any significant change, but what can and has caused change are the insurmountable media stories that Earth Hour has produced and the massive public attention and backing it has received worldwide. 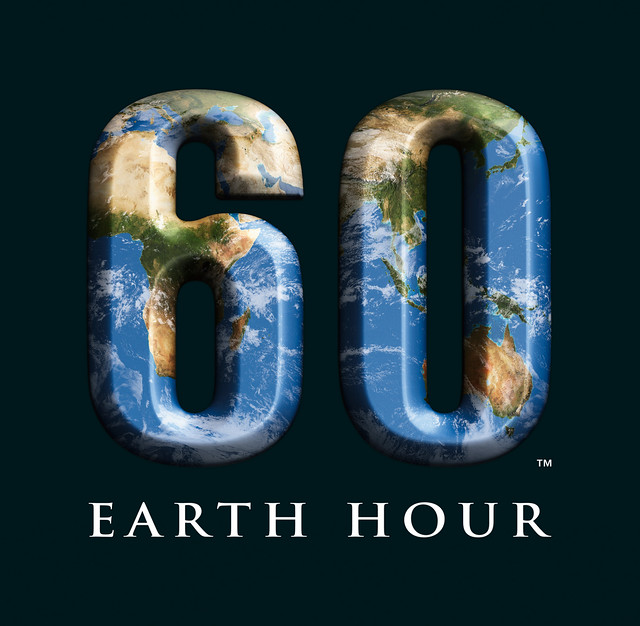 Developed by the WWF through their engagement with advertising agency Leo Burnett, Earth Hour initially targeted an Australian audience. Originally titled ‘the Big Flick’, the large scale ‘switch off’ was held on 31 March in Sydney, Australia at 7:30 pm, local time and received significant attention and marked as a critical success, with 2.2 million people and 2,100 businesses participating in the ‘lights off’ event.

However this was just the beginning of what was to become an international phenomenon. Earth Hour 2008 was held internationally on March 29, 2008 from 8 p.m. to 9 p.m. local time, marking the first anniversary of the event. With 35 countries around the world participating as official flagship cities and over 400 cities also supporting, Earth Hour 2008 was celebrated on all seven continents.

The official website for the event, earthhour.org, received over 6.7 million unique visitors in the week leading up to Earth Hour. Other websites took part in the event, with Google’s homepage even going “dark” on the day Earth Hour took place. And we all know that if Google jumps on board, you’re doing something right!

According to a Zogby International online survey 36 million people participated in Earth Hour 2008. The survey also showed there was a 4% point increase in awareness of environmental issues such as climate change, directly after the event – an outstanding result!

Celebrities around the world have shown their true colors and support for the Earth Hour initiative, using their popularity to help increase public awareness. 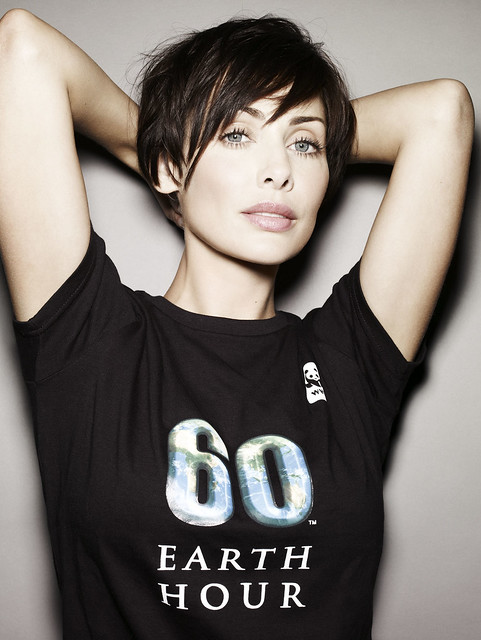 Australian Olympic Champion turned media entertainer, Ian Thorpe says of the initiative:
“Earth Hour isn’t just about saving energy, it’s a moment to think about what we can achieve. On this momentous day, take time out to switch off. During Earth Hour your lights are your voice, and may they scream to our leaders that this planet is our only planet and we want to keep it”. 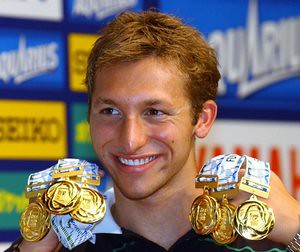 What Can You Do? Earth Hour Action

WWF is determined to increase its reach and global awareness by striving to turn Earth Hour from a moment into a movement. This year, 1 hour is just the beginning, as Earth Hour Action has been launched to focus on turning commitment into actions that each one of us can do: taking the Earth Hour spirit year round, into our communities, schools, workplaces and our homes; asking our Leaders to honor the spirit of Earth Hour, every Hour.

Let’s step up together and be proud to say we helped change the course of the world. 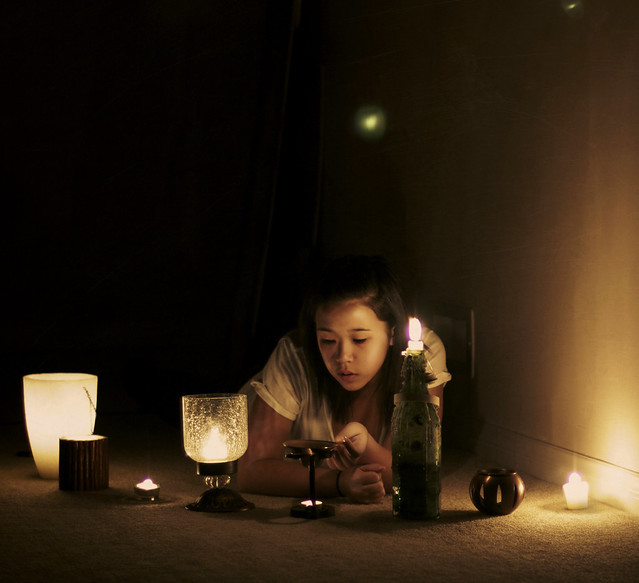