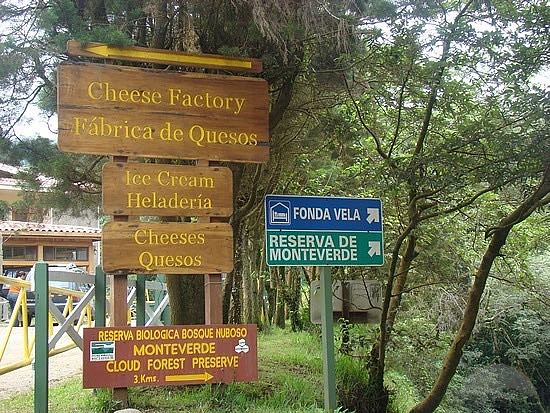 I had been practicing yoga for over 3 years, an average of five classes per week that allowed me to get into poses I never thought possible. I came to yoga in the first place after one of my friends, who had been doing it for a while, helped me get into a headstand. The instantaneous gratification from the pose made me sign up for more yoga classes right away. My first practice was unpleasant. It showed me it was not only about using my body strength, but also breathing and full engagement of the mind. I found myself exhausted, injured, frustrated but I kept going back. It was when I learned to use all the elements of the practice that I started to enjoy it’s full benefits. 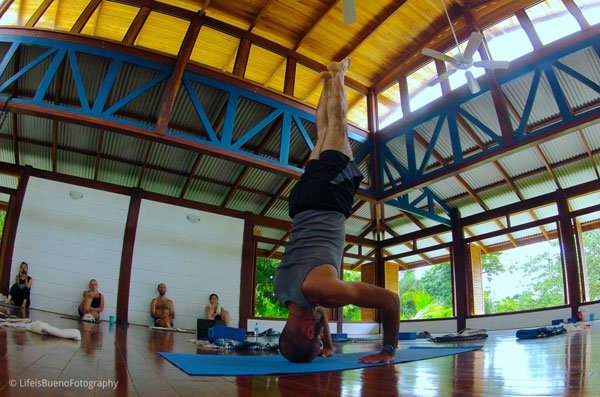 Was I meant to be a yoga teacher? I’m not sure that’s what my parents had in mind when I asked for some help to pay for my teacher training. I had just moved to Philadelphia, leaving behind a research career and I was struggling to get back to the science world in a new city. I guess since they were both school teachers they figured I’d be called to teach one day.

I thought teaching yoga could provide me with some extra money and ease the transition to my new life in Philly. I realized later this was not the answer to my financial struggles, but it sure woke up the passion for sharing knowledge I’ve had since I was a kid.

I fell in love with my yoga practice even more when I was able to pass the knowledge on. I’m not the greatest student. I know that for a fact, but in order to teach something you must learn it, and learn it well from a great teacher. My Teacher Training may have not been a transforming experience but it definitely gave me the tools I needed to guide students through a safe and challenging practice. It also gave me the confidence to stand in front of a group of strangers and lead them. 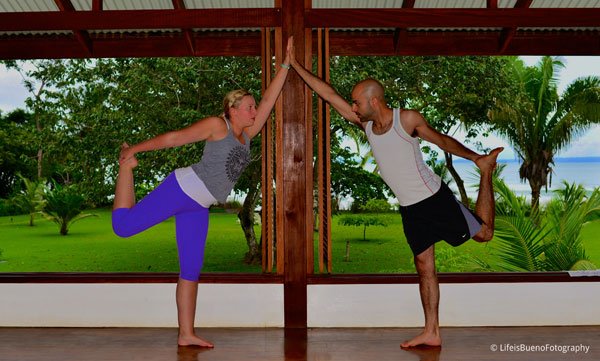 My practice and teaching developed through my interactions with influential instructors:

•Joan Gordon taught me the principles of her yoga teachings, which were essentially the same as my mother’s philosophies on teaching- caring for students’ safety the number one priority.

•I learned discipline and structure in my practice with Ray Whetstone. He was the first one to show me the benefits of yoga for men and how to direct men away from an ego and competitive driven practice.

•The summer of 2012, I met two instructors that inspired my practice and teachings. One of them being David Flewelling, his Iyengar practice went hand in hand with my medical background and at this time I could visualize the poses from the inside out.

•The man who brought me to a moment of transformation was Yogi Aaron. I had only met him once before booking a yoga retreat with him. Aaron showed me honest teaching, passion and uninhibited freedom in yoga. I had found MY teacher, someone that was capable of teaching from the heart, without walls or afraid to say something wrong.


What Makes A Great Teacher

For me, a great teacher will share knowledge without reservation and give you freedom to pass on those teachings. In some way, you are the image of your teacher and knowledge shouldn’t have a permanent owner.

When I found a true teacher and freedom in my yoga path I realized that whatever had brought me to practicing yoga or becoming a teacher in the first place was not so important. The lessons along the way had woken up the true passion for teaching I had been searching for. I’m very grateful to my students as well for being part of the symbiotic experience that yoga is; they are in some way, my teachers too.

Join Alain here at Blue Osa this December for his Yoga and Adventure Retreat for Men.

Transform Your Life At The Next Yoga Teacher Training