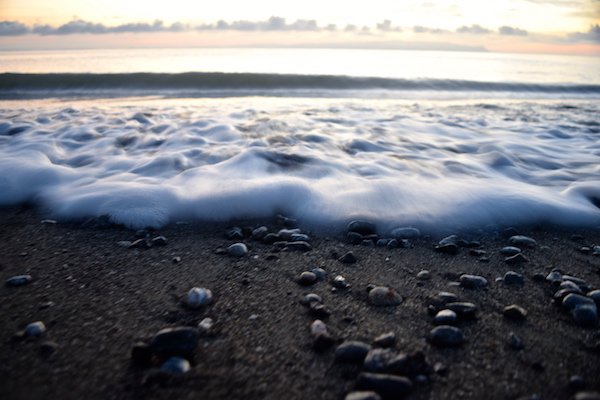 Home › Our Stories › The Reality Behind Costs On The Osa

The Reality Behind Costs On The Osa

There seems to exist a commonly held belief that Costa Rica is just another cheap developing country where the local people live on a dollar a day and you can get $10 massages*.

However, the reality of the what things really cost is somewhat different.. A question we often receive from our guests is why things cost what can be perceived as expensive or overpriced.

It is true that it’s possible to have a ‘cheap’ vacation in Costa Rica, if you want to travel as a backpacker. But the reality is that if you want a great vacation that offers delicious farm-to-table cuisine, receive stellar and attentive service, it might be more than you think it is.

You might even be able to find offerings that are significantly lower. More often than not, there is an increasing trend of boutique hotels and yoga retreats who use volunteers instead of paying local employees. This is often the reason why so many costs are much lower.

This trend of using volunteers instead of paid staff may give you more bang for your buck on your vacation, but it comes at a huge cost to the local economy as the volunteers take on roles that would normally provide employment to locals. 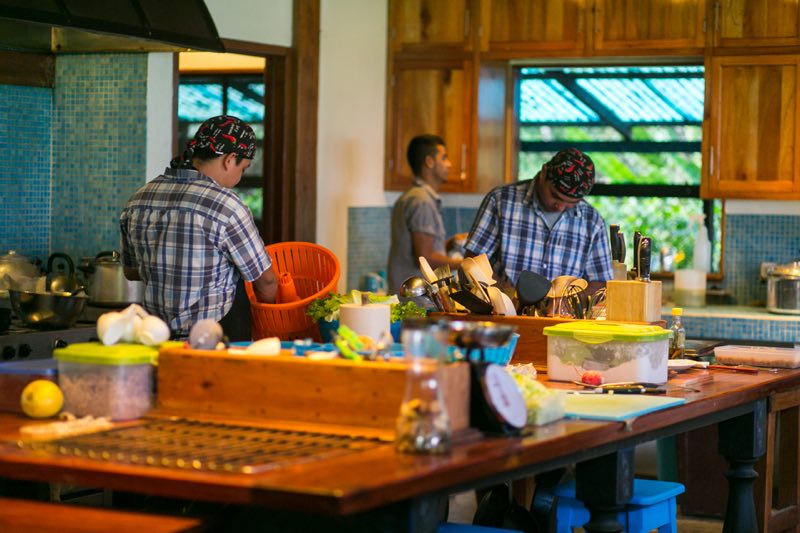 Blue Osa does accommodate volunteers, however, we have a system where volunteers complement and support our paid local staff, rather than being used to displace them.

We are committed to supporting our local community through providing employment opportunities, fair wages and other incentives. We believe this is the best way to give back to the community and create a staff of employees that are skilled and passionate. We also believe, in addition to paying a living wage to our employees, we also show gratitude through sending them to school, taking them on trips around the world, and giving profit sharing bonuses three times a year. 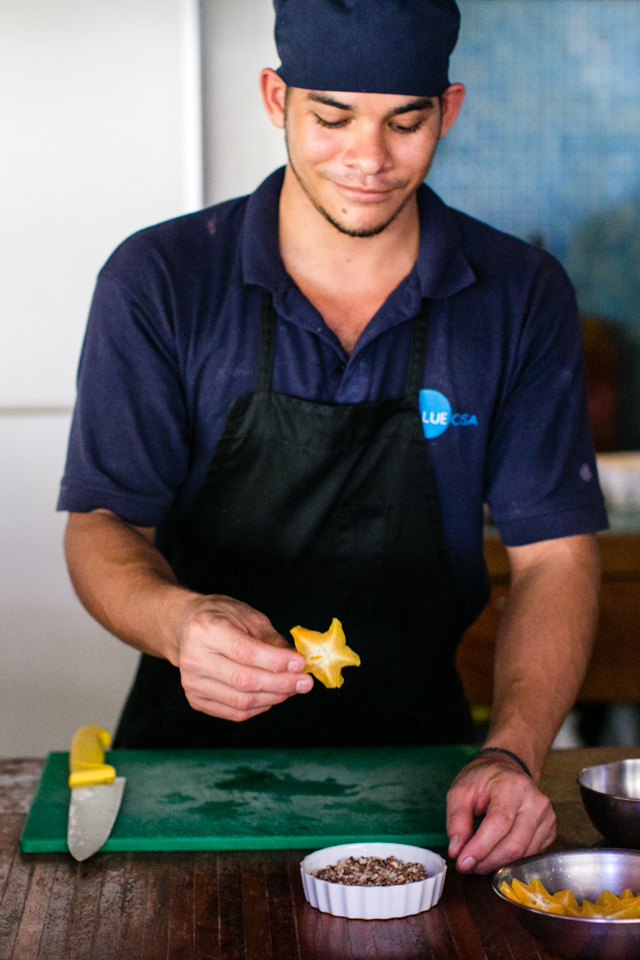 To understand the true cost of things in Costa Rica, and particularly here on the Osa Peninsula, you need to understand the realities of living in a remote corner of the world.

For example, transport costs are often higher than expected here.

Sometimes we get comments like “that’s crazy I can get an Uber in the US for much less and isn’t this Central America and it’s supposed to be cheap?” The reality is that there is no Uber in the jungle! Uber exists as a cheap means of transport in cities due to the large supply of cars and drivers available. (There is also little discussion about the fact that Uber drivers really don’t make a living wage when it is all said and done.) 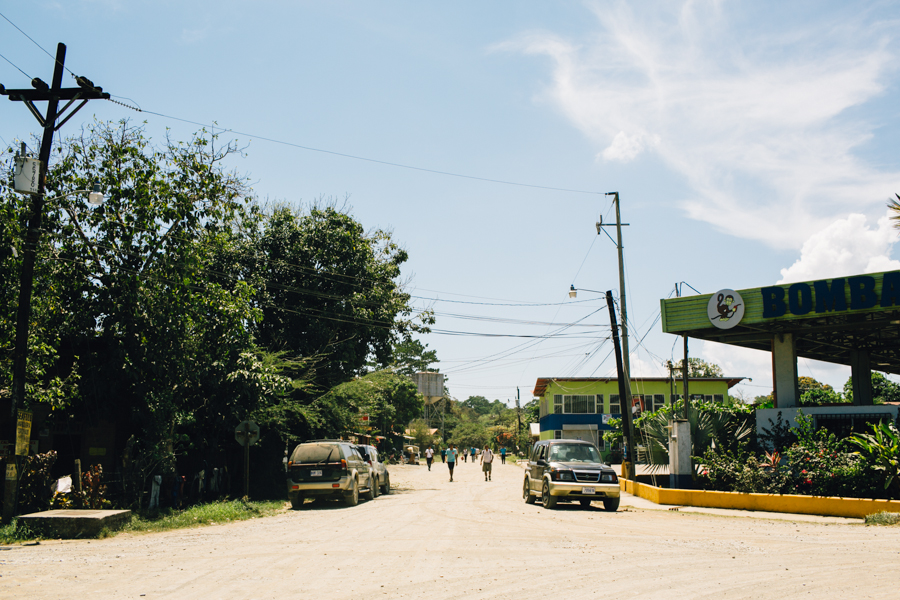 Being an isolated area means it is difficult to obtain cars on the Osa. The subsequent costs such as gasoline and maintenance are high as everything has to be brought in from somewhere else, and these costs are subsequently recovered through higher pricing.

In addition to this, the roads are not paved and are tough on the cars, causing rapid wear and tear that has to be accounted for.

This means the cost of getting a taxi into town or to the national park may at first glance seem high, yet once you take into account these realities faced by the locals providing the service it is understandable.

So you can see why even though a lot of people expect that because Costa Rica is in Central America (or south of the U.S. border) that it will be extremely inexpensive. This is not always the case.

While the price of some things will be low compared to what you’re used to paying back home, lots of other things will be about the same or sometimes more.

When you come to Blue Osa, we always encourage our guests to seek first to understand. Feel free to ask us questions about anything.

*At Blue Osa, we do not believe in keeping our local population in poverty and work hard to provide a living wage to them.