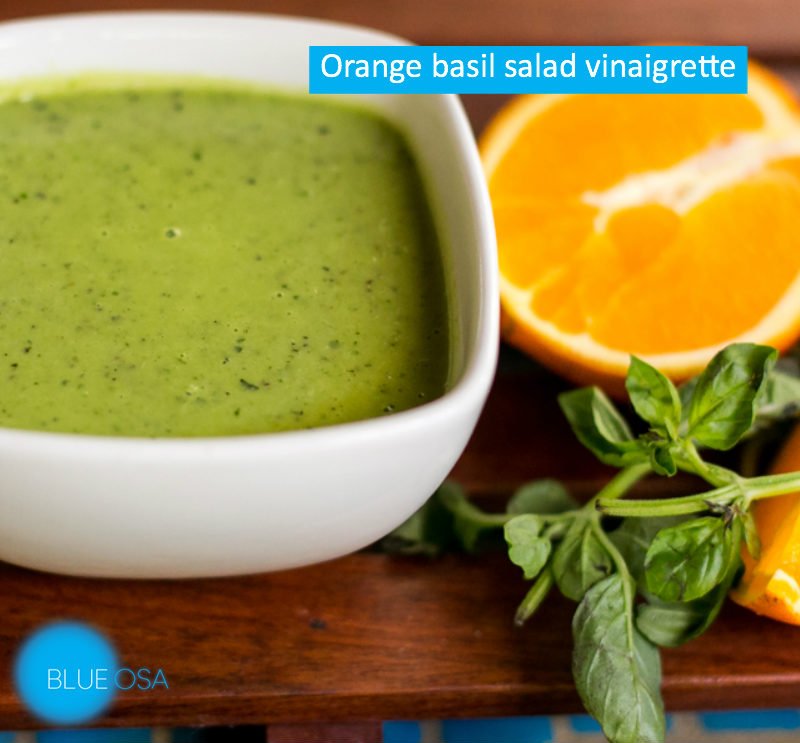 If you’re considering a trip to Costa Rica, make sure to read up on how to get around, where to spot the most monkeys, what to do when someone shouts “pipa fria!” at you, and of course, what to eat.

And if you’re not considering a trip to Costa Rica, you will be after you read this list! 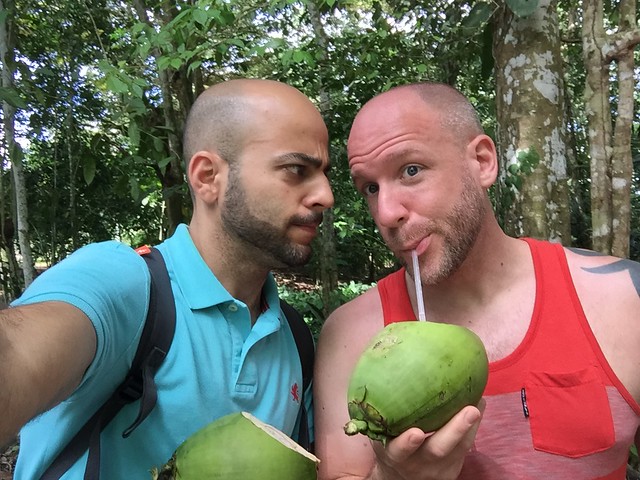 1. A soda is a Costa Rican dinner. They serve typical Costa Rican plates and usually some American food and perhaps pasta. You’ll see them all over the place, and they’re usually the cheapest dining option.

2. Gallo Pinto is beans and rice mixed together with onions, cilantro, and red pepper is what most Costa Ricans eat for breakfast each morning. It’s often served with an egg.

3. Casado is a very typical Costa Rican dinner or lunch plate. It features 7 foods for the 7 provinces, and all foods go well together (casado means married). It typically includes rice and beans and a meat or fish as well as a green salad and perhaps a pasta, potato, or beet salad, plantains, and maybe tortilla, cheese, or vegetables.

4. Batidos are natural Costa Rican smoothies, made with delicious fresh fruits like mango, banana, and papaya. They’re perfect for a hot day.

5. The two national beers are Pilsen and Imperial, both light, and they are virtual identical in taste. Some places will carry other domestic beers or even microbrews.

6. Costa Rica is known for growing and exporting some of the best coffee in the world. Definitely have yourself a fresh cup of Costa Rican coffee, perhaps even made in a chorreador, a traditional Costa Rican coffee-making device.

7. Pipa Fria is a phrase you might hear people shouting along the busier beaches of Costa Rica. It’s a coconut chilled and cracked open, straw in place, ready for you to sip it’s delicious cold liquid. Buy one!

8. Exotic fruits are everywhere in Costa Rica, some just tastier versions of what you’re used to (the pineapples and bananas here are fantastic), and some you might never have heard of (guanabana is quite a tongue twister, but you can’t leave the country without trying it!). The fruits are perfect for fresh, natural juices and tasty desserts.

9. The Costa Rican currency is colones. One U.S. dollar is about 550 colones. An easy rule of thumb when looking at a price in colones is to remove three zeros and then double it (1,000 colones is roughly $2).

10. Credit cards are accepted in most major supermarkets and larger restaurants, but not always in smaller stores and restaurants. Have cash on hand.

11. Costa Rica is cheaper than the United States and many European countries, but don’t expect it to be dirt cheap. Many things, like gas, electronics, and some foods, are on par with or more expensive than cheap areas of the United States.

The Language and Culture

13. Environmental protection is very important in Costa Rica. A whopping 25% of their land is preserved as national parks and natural reserves, they’ve broken world records for running entirely on renewable energy, they’ve banned recreational hunting, and they plan to become completely carbon neutral by 2021.

15. Tourism is a massive part of the Costa Rican economy. In 2015 they saw 2.6 million, half the size of their entire population. Tourism is even a major at the University of Costa Rica.

17. Pura Vida is a phrase you’ll hear everywhere in Costa Rica, as well as a way of life. It means “pure life”.

18. Mae is like the Costa Rican version of “dude”, and you’ll likely hear it sprinkled throughout casual conversation.

19. Costa Rica is a peaceful, pacifist nation. They banned their military in 1948, and the United Nations University of Peace is based outside of San Jose.

20. They are also the happiest country on earth!

Hmmm. You think it’s a coincidence? Costa Rica is one of the very few countries to have abolished its army, and it’s also arguably the happiest nation on earth.

There are several ways of measuring happiness in countries, all inexact, but this pearl of Central America does stunningly well by whatever system is used. For example, the World Database of Happiness, compiled by a Dutch sociologist on the basis of answers to surveys by Gallup and others, lists Costa Rica in the top spot out of 148 nations.

That’s because Costa Ricans, asked to rate their own happiness on a 10-point scale, average 8.5. Denmark is next at 8.3, the United States ranks 20th at 7.4 and Togo and Tanzania bring up the caboose at 2.6.

The Geography and Terrain

23. There are two seasons in Costa Rica: dry season (December through April) and rainy season (May through November). Aside from Guanacaste, which is dry and dusty, there’s a chance of rain year round. It’s also generally damp in many areas, so quick-dry clothing is helpful.

24. There are a number of options when it comes to transportation in Costa Rica. Flights on Sansa take you to many difficult to reach place, like the Osa Peninsula. Privately-owned, air-conditioned shuttle companies like Interbus connect tourists to most major areas. Car rentals are fairly affordable and a great way to see the country, but the roads are treacherous so opt for 4WD! Finally, the public bus system is affordable and extensive, although the least comfortable option.

25. Costa Rica means rich coast for a reason. The tiny country contains over 800 miles of coastline, stretching across both the Pacific and Caribbean. 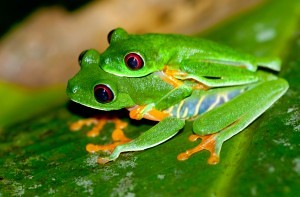 26. Costa Rica is teeming with wildlife. In fact, the Osa Peninsula has the highest concentration of biodiversity on the planet, containing 5% of the world’s wildlife.

27.There are four different kinds of monkeys in Costa Rica: the howler monkeys (your morning alarm clock), the white-faced capuchin monkeys, the endangered spider monkeys, and the squirrel monkeys. The only place where you can see all four is in Corcovado National Park in the Osa Peninsula.

28. There are over 840 species of birds in Costa Rica. 320 of them can be spotted on the Osa Peninsula, including the highest concentration of scarlet macaws in the world.

29. Costa Rica’s beaches are an important nesting space for many endangered sea turtles. Four species nest on the Osa Peninsula.

30. Costa Rica is home to over 1,000 species of butterflies which are important pollinators in the rainforest. They include the dramatic, bright blue Morpho Azul butterfly.

31. Two types of sloths can be spotted lazing around Costa Rica’s jungles – the two-toed sloth and the three-toed sloth.

32. Medicinal plants abound all over the country of Costa Rica. Locals can often help you find natural cures for just about any ache or pain in their gardens.

33. Costa Rica is also home to all kinds of beautiful flowers, including the fragrant Reina de la Noche, hibiscus flowers, and 1,200 varieties of sweet-smelling orchids.

Come visit the Osa Peninsula to see all these astounding plants and animals in one place. Book your stay with Blue Osa today!