Home › Behind the Boruca: How One Culture Fights For Its Place In An Ever-Changing World

Behind the Boruca: How One Culture Fights For Its Place In An Ever-Changing World

To lose a culture is to lose a way of life. The Boruca people, an indigenous community in South Pacific Costa Rica near the Osa Peninsula, have been fighting for their culture since Christopher Columbus’ fourth and final voyage in 1502. This fight is part of who they are, part of their cultural identity. They withstood the Spanish conquistadors and over five hundred years later have federal protection for their land, now a protected reserve in the Talamanca Mountains along with several other tribes where indigenous communities are allowed to self-govern. 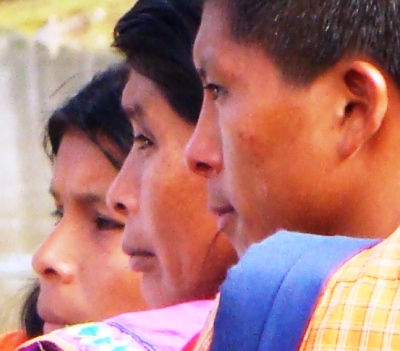 The Boruca have a strong sense of national and cultural pride, which has seen them through many hundreds of years while other indigenous tribes live on only in oral traditions. When the Spanish invaded, the Boruca were forced to yield in many ways, most significantly with the establishment of Catholicism and the implementation of the Spanish language. Now, their ancient native tongue is almost extinct. It is taught only in Boruca schools where they continuously struggle to maintain their identity. 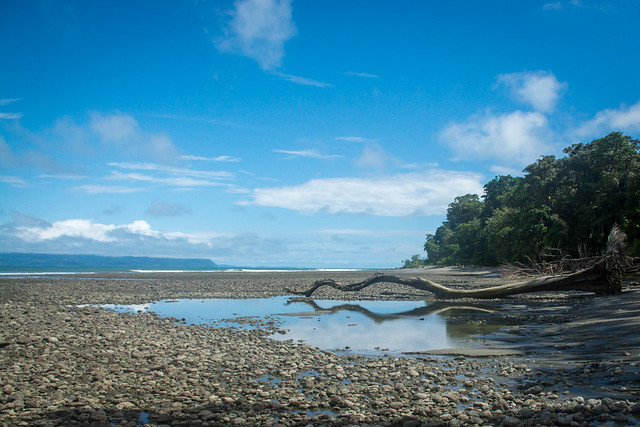 Oral traditions are held in high regard amongst the Boruca people and have developed a status near that of religion. Places in the community where certain legends are rumored to have originated are considered sacred, as is the act of their telling. Most of the legends center around nature and its spiritual influence on life. One legend called, “Brunka,” tells the story of the genesis of their tribe, and begins with a group of wild pigs. The story goes that an indigenous tribe living on the edge of a large river had been hunting in excess of what pleased Sibu, the creator of everything, and was therefore punished by an abundance of wild pigs. These pigs terrorized the camps, ruining crops and interfering with daily life, so the villagers decided to chase after them and hunt them down with arrows. The pigs climbed a nearby mountain and the villagers followed them. After chasing them for many days the villagers decided to band together and make a plan to kill them, but when they finally organized, the pigs had disappeared and the hunters were left in the spot that is now Boruca. As the villagers sent for their families, Boruca grew, but brothers and sisters were cohabitating and Sibu did not approve of this. They sent a tiger to the village to eat all of the siblings that lived with each other and the Boruca now consider tigers sacred, because their village continued to grow and flourish.

Though oral traditions hold such a place of importance within the Boruca community, the Boruca people also have a strong tradition of crafts, mainly weaving with hand-dyed fabric, rope drums, and masks. The Boruca are especially known for their mask-making, a craft passed down hundreds of years. Each mask is carved out of local Balsa wood and generally crafted as either a Diablo or an ecological mask. The Diablo mask is used in the annual Boruca festival, Juego de Los Diablitos, a four-day festival of pride that celebrates the Borucan’s ability to persevere and maintain their culture at the hands of the Spanish Conquistadors. The Diablo-style was originally colored using natural pigments, but today each mask is hand-painted in an array of vivid colors. Its visage is sinister, as it is meant to represent how the original Boruca people appeared to the Spanish Conquistadors—instilling fear into their colonizers.

The Boruca people now subside primarily on the sale of their masks and other crafts and on revenue from ecotourism. Their reserve is accessible by car and bus and is located twenty minutes south of Buenos Aires, Costa Rica. The Boruca people welcome visitors in order to share their cultural heritage and language with the rest of the world. They refuse to lose their way of life. 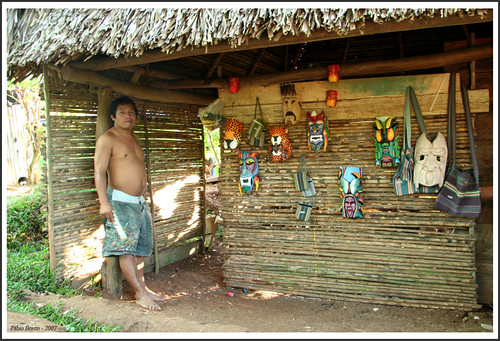 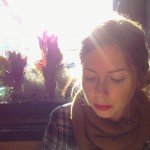