Working with the Wildcats and Sea Turtles in Costa Rica

As the end of my career as an undergraduate student came to an end, I found myself asking the same question as other new graduates: what on earth am I going to do with my life? Lucky for me, I stumbled upon a job posting for an Assistant to the Science Program, working with wildcats in Costa Rica. 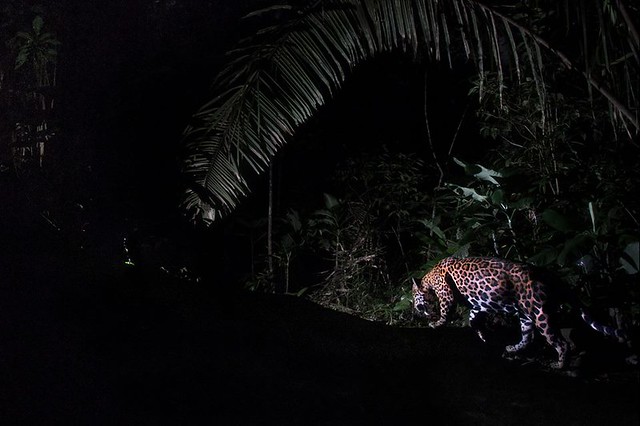 On the Tracks of the Last Jaguars of the Osa Peninsula, Costa Rica. Project by Tico Haroutiounian (The first and only high-quality photograph of a jaguar in the peninsula)

As I was about to graduate from Wildlife Biology at McGill, applied and booked my flight as soon as I heard I received the position. I’ve always loved traveling especially in the jungle back home in Peru, and I couldn’t wait to explore the jungle in a new country.

Since being here, and I’ve been here for just over three months, I’ve had some extremely rewarding experiences. This is probably because I’ve been fortunate enough to be involved with the turtle program as well as the wildcat program. In my first week here I stumbled upon a mother ocelot and her cub – which left me shaking even as I recovered from my initial shock. 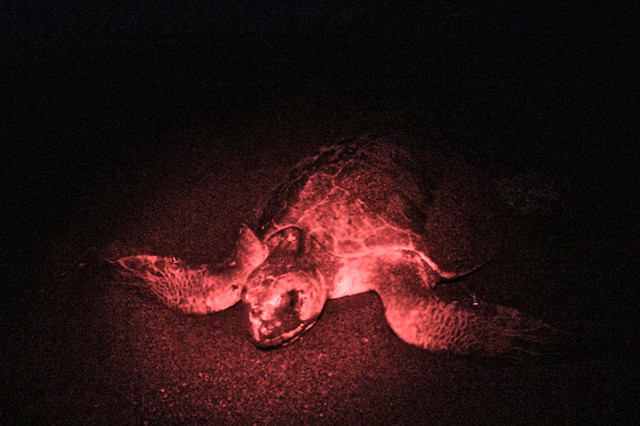 Still, the most gratifying moment I’ve had while working with the sea turtle program is most definitely the release of the first set of hatchlings. There’s something simply magical about watching those tiny turtles race into the ocean, an ocean that has been deemed too dangerous for us to swim in. I held my breath and wished each one of those little creatures luck as they disappeared into the waves. 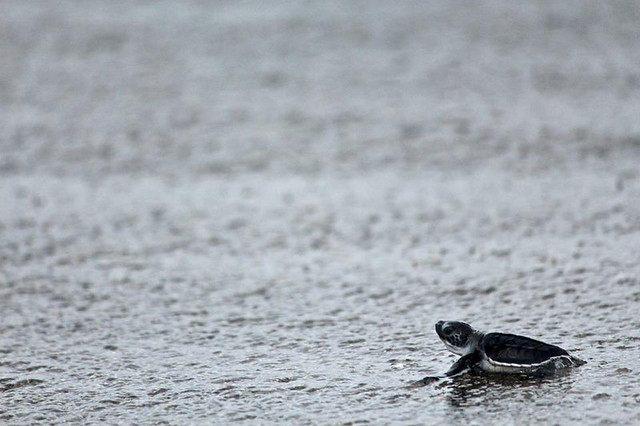 The People Make the Program

As much as I love the work I do and feel like my time here is coming to an end all too soon, there is one thing I won’t miss: saying goodbye to all the amazing people I’ve met. It’s great that the turtle program receives so many volunteers; the turtle species can definitely use the help.

However, it’s hard to build friendships and have to say goodbye over and over again. There’s no use trying to count the number of people that have passed through over the past three months. I’m sad they’re gone and I miss them, but I’m thankful I at least met all those wonderful people. 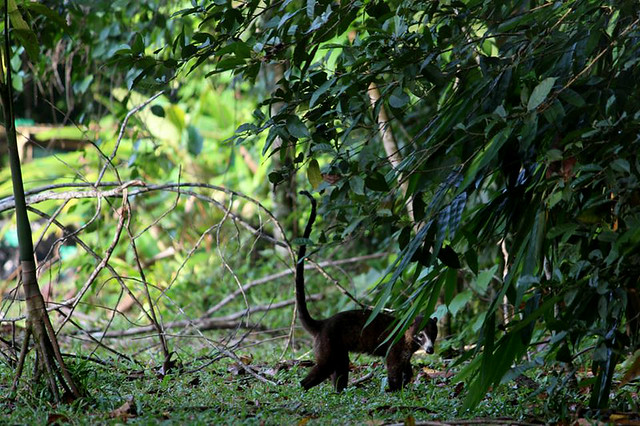 To Any Future Volunteers

Be prepared to fall in love with Piro. The people, the jungle… the whole jungle life. Be sure to make every moment count, even as you fight off all the bugs that will give you a warm welcome to the Osa Peninsula.