What are men craving?

✨ Adventure in the outdoors.

These men’s weeks at Blue Osa are an opportunity to forge new relationships and connections in an environment that embraces all people. We are offering these weeks for men who enjoy practicing yoga and spending time with other men.

During the week, you will learn tantric yoga practices that will guide our male community to live a life with more fulfillment and inner peace.

Spend a week in paradise with your brothers, bonding, deepening your inner spiritual connection, and discovering with Aaron what it truly means to be alive.

Make A $500 Payment To Reserve Your Spot

About Your Yoga Instructor(s): 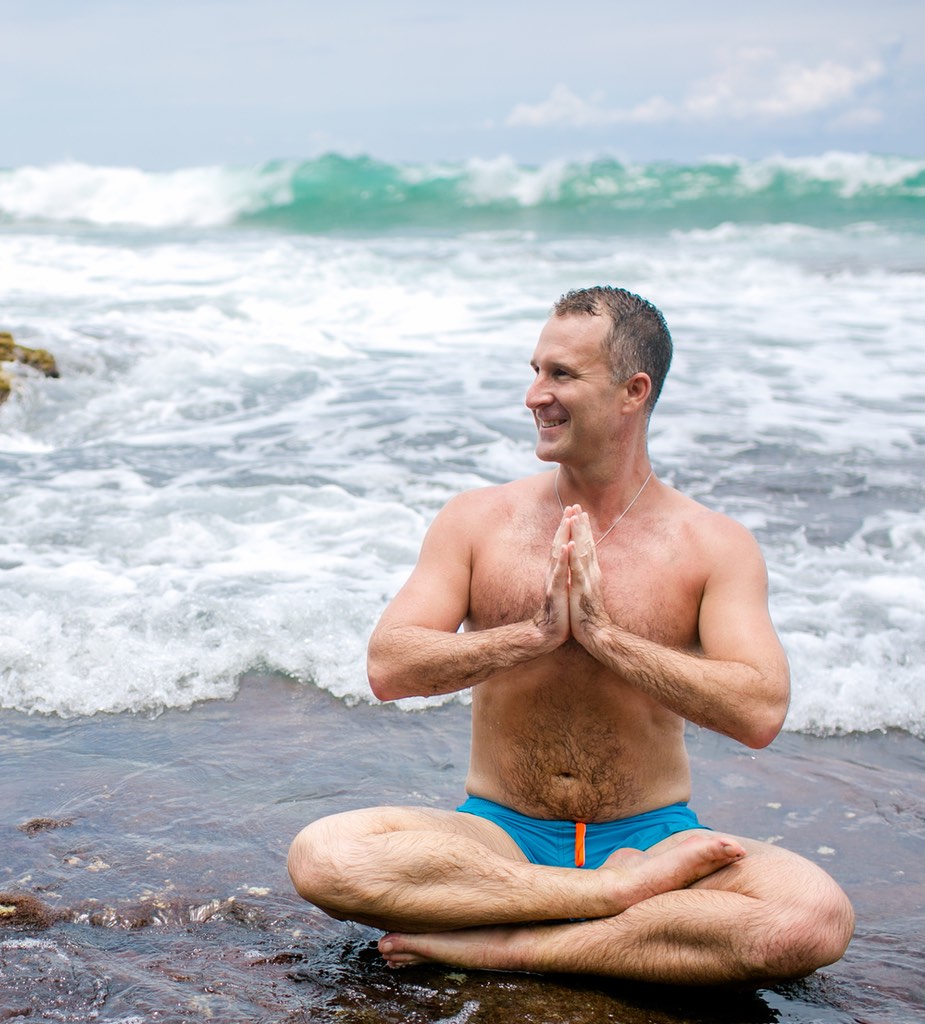 Aaron, author of “Autobiography Of A Naked Yogi” and HNY creator, Yogi Aaron, has been leading men’s yoga retreats, workshops, and classes since the inception of his men’s yoga class in NYC in 2001.

It was during a retreat in Hawaii that Aaron and his longtime student, Adam, first discussed creating “a community that is yoga-based… and where people can heal their spirits.” Aaron wondered: “Can we create a sanctuary where people can come, connect to themselves, reconnect to each other, and then reintegrate through yoga back into their life?”

One year later, they purchased the property in Costa Rica. “Our vision with Blue Osa is that when people are quiet, removed from distractions of everyday life, something magical happens. A deep calling starts to surface, to awaken.” 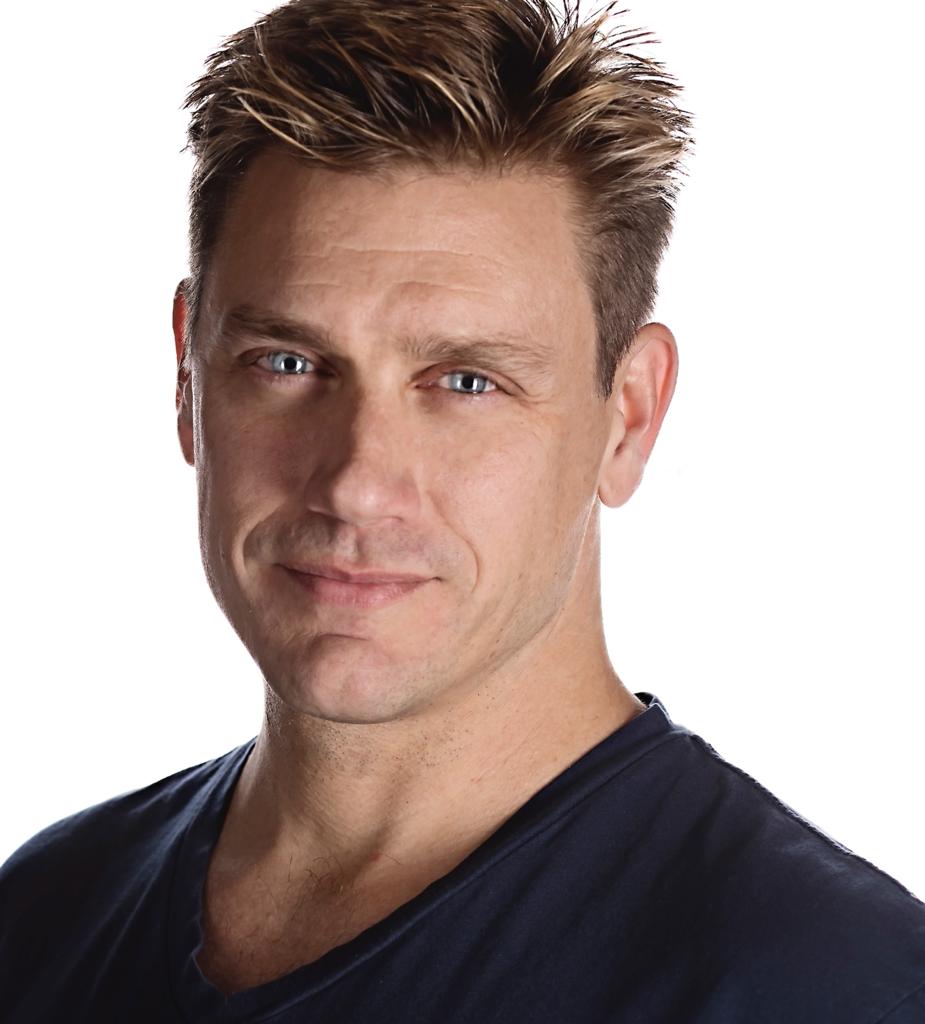 He teaches weekly Men’s Yoga classes in his private studio in Lambertville, NJ for all levels of men. He strongly believes, though, that the physical practice is just one component and incorporates many styles and modalities into his teaching, including meditation, breathwork, touch practice, and partnering. Colby brings a lighthearted approach to all of his teachings.

Open your heart to what is possible

(Click on the photo icon to see more photos)

Make A $500 Payment To Reserve Your Spot

Intentionally designed beachfront eco-friendly rooms with ocean views and the use of our 25-meter pool.

More about getting to Blue Osa 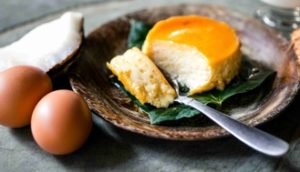 Additionally, you will receive:

Not Included: Airfare, cost of any excursions, including the separate cost of transportation to and from the excursion; spa services; beer, wine, or other specialty beverages, which are available at the bar for an additional fee; Costa Rica departure tax of $29/person (most airlines include this now in their fee). Additionally, there is no yoga on Wednesday – this is a free day to do tours etc.

*Shared occupancy means 2 – 3 people per room + please expect to be sleeping in a king, queen, full, or twin bed.

Make A $500 Payment To Reserve Your Spot
“Yogi Aaron at last is an incredible host and teacher. He leads with love and makes all people feel welcome in his sacred home. He is insightful and well-prepared to deliver an experience that is truly life-changing.”
— Chris R
“From the moment you are welcomed to the resort, to the last farewell, my time at Blue Osa Yoga Retreat and Spa was HEAVENLY! This pristine and manicured paradise is a sanctuary. The environment is peaceful and every detailed has been carefully considered to support a mindful experience. The farm to table culinary is amazing and the accommodations are first class. Not to forget, the spa treatments are just what the good doctor ordered. My time at Blue Osa was truly what I needed to reconnect with my heart, mind and soul. Thank you Aaron and his team for making my retreat unforgettable.”
— Eddie D