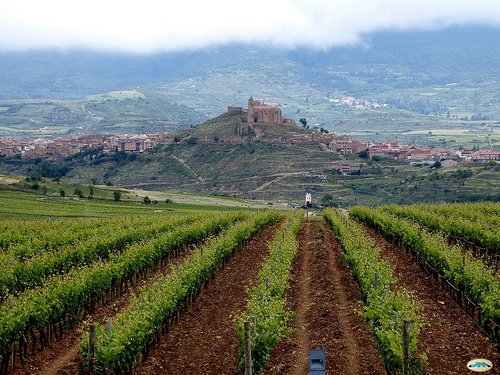 A Beginners Guide To Spanish Wines

The wines of Spain are as diverse as the vast country’s landscapes. The culture of wine in Spain stretches back hundreds of years, but in the last 30 years or so the country has undergone a real transformation. Never has Spanish wine been of such good quality, so vibrant and so exciting. While Spain certainly has its share of famous and well-known wines, there are a number of wine regions around Spain all producing different and unique styles. Broadly speaking, the styles of Spanish wines are a direct reflection of the region, its climate and its cuisine.

With our Spain retreat fast approaching, what better way to wet the tongue with anticipation than with a guide for Spanish wines, aimed at beginners (such as myself) and wine-lovers alike, giving you a small taste of what Spanish wine is all about. 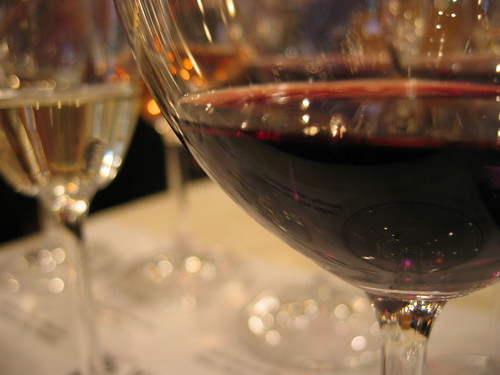 Wine in Spain is plentiful and comes in all different grapes and sizes. It comes in third as the biggest crop in Spain behind only cereals and olives. With over 2.9 million acres (over 1.17 million hectares) planted — making it the most widely planted wine-producing nation – it is the third largest producer of wine in the world, the largest being France (of course!) followed by Italy. The country is ninth in worldwide consumptions with Spaniards drinking, on average, 21.6 litres (5.706 US gal) per person a year. So, I think it’s fair to say that the Spaniards know and love their wine.
With all that room to grow wine, and all these people drinking it, what’s on offer? 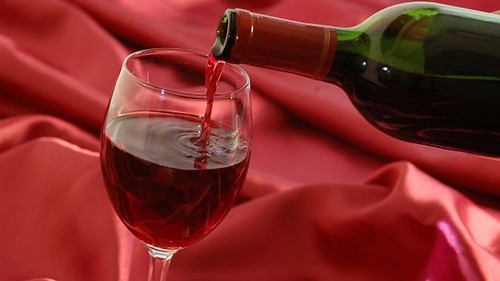 It’s no secret that Spain is famous for their red wines – The main red grape varieties in Spain are Tempranillo, Bobal, Garnacha (Grenache) & Monastrell. The most famous red wine in Spain comes from the regions of La Rioja and Ribera del Duero.

La Rio aja is a region in the north of Spain, just south of the Basque Country and has the most densely planted vineyards in the country. The most common grape used for Rioja is Tempranillo, a grape native to Spain (the name is derived from the Spanish word ‘temprano’, which means ‘early’, as the grape becomes ripe earlier than other grapes). Other grapes used for Rioja also include Garnacha Tinta, Graciano and Mazuelo. 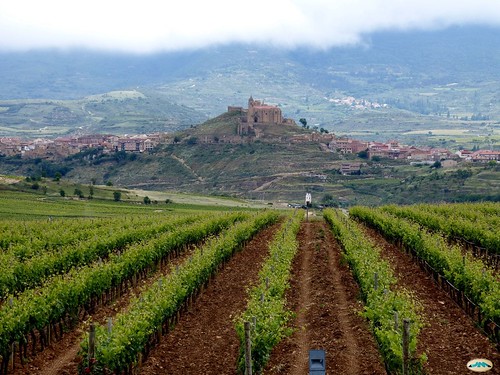 Ribera del Duero
Ribera del Duero is a stretch of land along the river Duero in Castilla-Leon that extends from Burgos to Valladolid and includes the town of Peñafiel . Ribera del Duero wine uses Cabernet Sauvignon and Tempranillo grapes. The most expensive wine in Spain, produced by Vega Sicilia, comes from this region.

Other famous red wine regions in Spain include Navarra, Priorato, Penedès and Albariño.

The immense popularity of Rioja and Ribera del Duero means they are served at all self-respecting bars and restaurants, however, it’s important to be careful of over-inflated prices aimed at unsuspecting tourists.

Despite Spain’s most famous wines being red, 61.5% of Spain’s vineyards are white. This is because Spain also makes a lot of brandy and sherry. The main white grape varieties in Spain are Airén, Macabeo, Palomino & Pedro Ximenez.

The most famous white wine in Spain comes from the Rueda wine-growing region (Valladolid, Segovia and Avila) in Castilla y Leon Rueda is Spanish for ‘wheel’. The main grape used for Rueda is verdejo, though the wine is often a blend, with the rest usually made up with Sauvignon Blanc.

The Other Rioja: White Rioja!

As mentioned above, Spain’s most famous wine region, La Rioja, is mainly known for its red wines – but did you know that it also makes some good white wine too? White Rioja is made from Viura (also known as Macabeo). So that just means one thing for you, try both when you’re out to dinner and see what tickles your fancy!

Though you may not have realized Spain made good white wine, chances are you’ve already had some and you may even have some at home already. Why? Because sherry is from Spain, as is cava. Sherry is a fortified wine made in the city of Jerez in Andalusia. The name ‘sherry’ actually comes from the Arabic name for Jerez Šeriš (pronounced ‘Sherish’).

Cava is Catalonia’s answer to French champagne. Catalans will tell you that Cava is every bit as good as champagne, even though it is sold at a fraction of the price.

Other excellent white wines in Spain are the Basque txakoli, a white wine that is moving up the market in its production techniques and quality, as well as ribeiro, a region of Galicia well known for its white wines.

So there you have it; the ins and outs of Spain’s famous red and white wines. Whether you’re new to the wine game, as I am, or have been at it for years, you’re taste buds will be in for a treat when you get to try these delicious drops.

From May 10-17 2015, Yogi Aaron will be leading a group to Hacienda Zorita, Spain for the food, yoga and wine retreat of a lifetime. To join in on this adventure, click here to find out more and secure your booking. 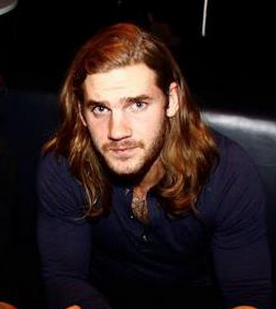 Robbie Allison-Young is a drummer, writer and thrill seeker. It’s these passions that have seen him tour the world with his band, Atlantis Awaits, and more recently, trek to Costa Rica and volunteer as a writer at Blue Osa. His search is endless and destinations boundless. Watch his band here.