Do your students want to travel with you? 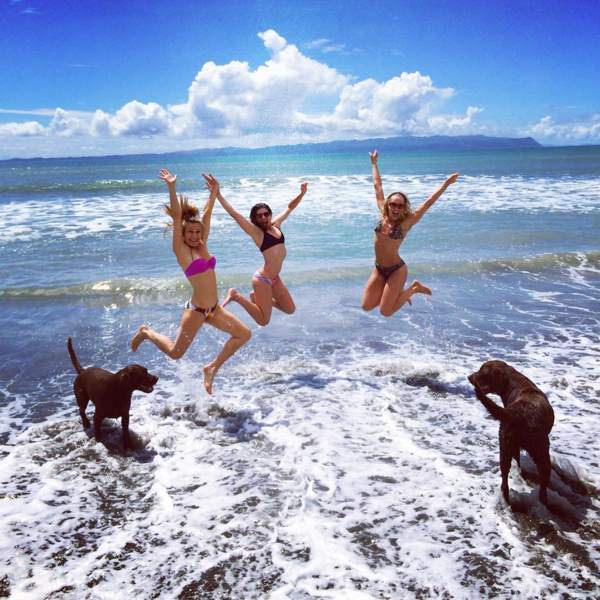 Have you even asked any of your students if they want to go with you?

Do your students want to travel with you?

Because they had not properly asked the right questions of themselves or their students.

Below is a checklist you need to go through before you plan your next yoga retreat to see if your students want to travel. 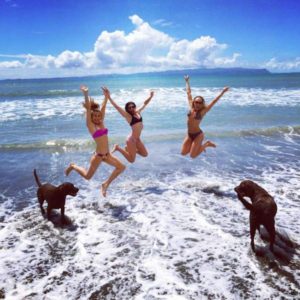 I use all of these steps whenever I have hosted a yoga retreat to see where my students want to travel. It may seem like a lot of work, but the truth is, if you don’t take these steps, you probably won’t have anyone showing up.

Asking these questions is a crucial first step in the marketing process that not only will lead to greater success for your yoga retreats but, more than likely, will help sell out your yoga retreat months in advance.

And when that happens you can start dreaming about your next adventure!

Plan Your Next Retreat To Costa Rica

Photos were taken from the Elise Joan Bliss Yoga Retreat at Blue Osa, May 17 – 24. Elise has an amazing ability to draw fantastic students and craft the most amazing yoga retreats. We can’t wait to have her come back.