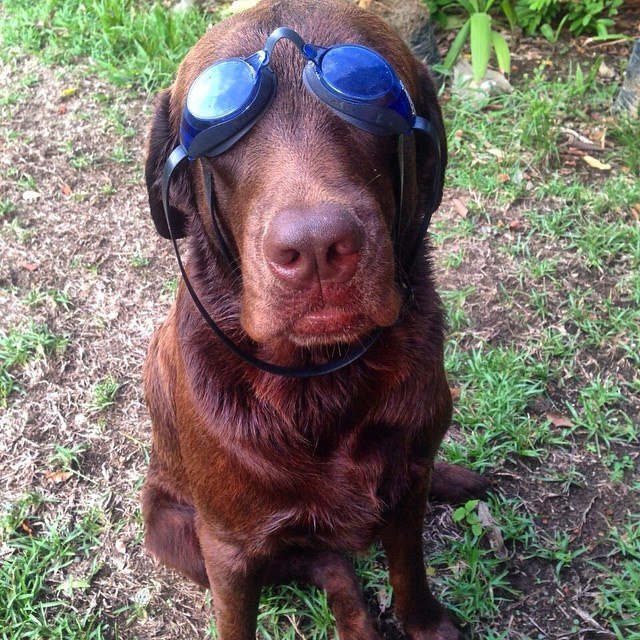 My time at Blue Osa is nearly at an end. I have enjoyed a fun packed 5 weeks in which time I have learned, practiced and written about yoga, something I literally knew NOTHING about before I walked through their doors. Yoga is something that thanks to Blue Osa I now know I’ll be taking back home with me to the UK. It’s the perfect leaving present.

I have made a lot of friends here over the last 5 weeks and have a lot of people to thank. Firstly, many thanks to Yogi Aaron for providing me the opportunity to find yoga and to write for Blue Osa on their blog team, an experience I have enjoyed tremendously. Secondly my thanks to all the staff, to Michael and Jorge for looking after us, to Jose and the kitchen staff for consistently turning out some of the best food I’ve had the privilege to eat, not only once, twice but THREE times a day, seven days a week! And finally, thank you to all the instructors and fellow yogi’s who came and went through Blue Osa’s revolving doors and invited us into their fold to learn from the best. You have all played your own part in making this an experience more magical than I could ever have hoped for. 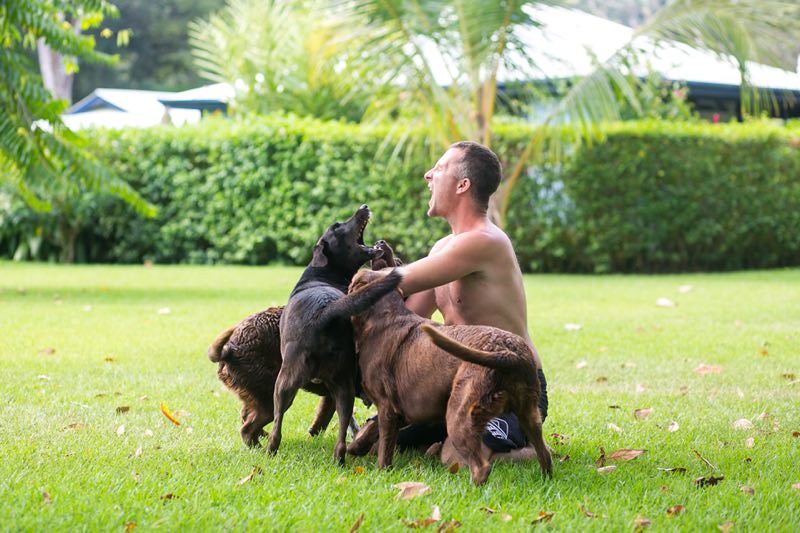 But it would be unfair to leave without saying thank you to the other friendly faces that made up so much of my time here. Faces that might go easily missed off thank you notes, probably often not receiving any of the credit they deserve (although they probably wouldn’t care either way), they’d still greet you every morning like they’d missed you. Enriching your experience here ten fold and putting you in the best mood every time you see them, Ladies and Gents I present to you – Blue Osa’s fuzzy faced platoon of pets!

Let’s start with the dogs. A trio of toothy faced terrors. They consistently joined me on my daily beach runs, wreaking havoc and bounding off after anything with feathers as we went. I’ve probably spent more time having (one way) conversations with these guys than anyone else on the retreat.

The Boss man. Hard headed, and the Alpha male of the group, Rama can be a handful. The oldest, yet still in his prime at 6 years old he plays foreman to his two underlings, often stepping in to remind them that they have guests and there are certain ways to behave. Scratch that magic spot under his chin though… hey presto, he’s a sweetheart. 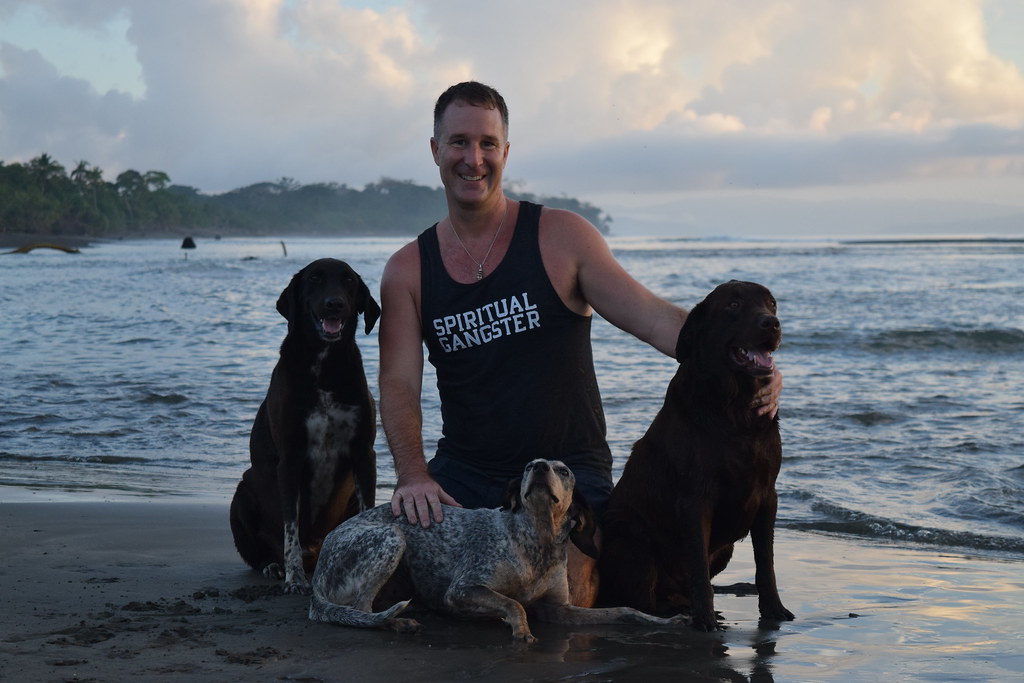 One half of a double act with Sam. The two are inseparable and just love to play. When he fixes you with those soulful eyes it’s impossible not to melt. Always smiling, and always wet from the amount of time he spends swimming in the ocean, meet Pete once, you’ve made an easy friend for life.

The newest recruit, and by far the naughtiest. Sam was rescued by Aaron from the homeless dog ranch Land of Strays. His arrival came at exactly the right time for Pete, after he lost his brother Steve who died following an attack from a wild animal. Sam is a bundle of hectic energy. He can never sit still. He doesn’t do as he’s told and Rama often has to keep him in check. He’s also the most wonderfully happy dog I’ve ever met and has consistently brightened my day every time he’s unapologetically charged headlong into it. Though he needs to improve his manners, he’s super smart. Don’t worry, he’ll get there!

So that was the doggies, next up it’s the moggies!

The master hunter with the most beautiful golden eyes I’ve ever seen on a cat. If you see Sukha she’s probably going to be carrying a large lizard in her jaws. If she isn’t , pick her up and give her a squeeze, she’s a sucker for a cuddle!

One of two brothers. You can recognise him as the bigger of the two and for the white ‘booties’ he wears. Very inquisitive and a bit of an escape artist, often slipping Aarons house where he and his feline brothers all sleep on the evening. He’s turned up scratching at my door looking for a bed at 2 am on two occasions! Watch out for his early morning daft half hour – it’s hilarious. Has been known to chase Sam on occasion when the young pup has overstepped his boundaries! 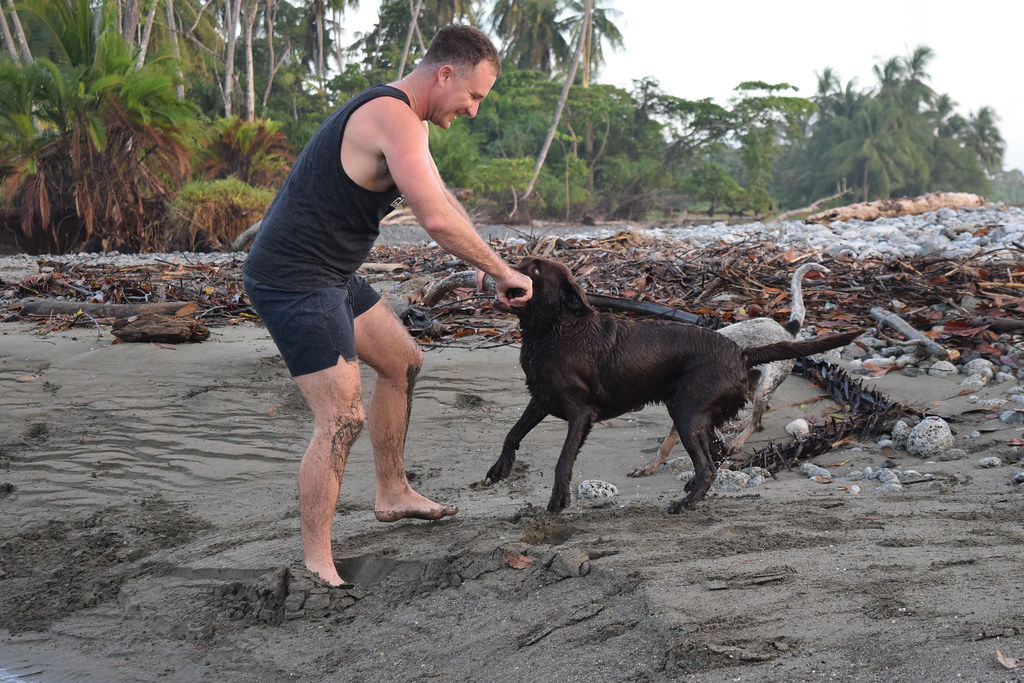 The other brother! Max is smaller than Mike but no less cute. Quite often comes for a cuddle and also susceptible to going a little loco in the mornings! If Max is hungry don’t be surprised to find him sitting on your shoulder and letting you know about it!

Blue Osa’s First lady. She literally walked onto the property and decided the grounds were to her liking. Slightly rotund, with a super sonic meow, Mirabelle is an expert at fooling you into thinking she is yet to be fed, even though you’re probably the fifth person to have filled her bowl that day!

Meet our furry friends yourself during your visit to Blue Osa Yoga Retreat + Spa!